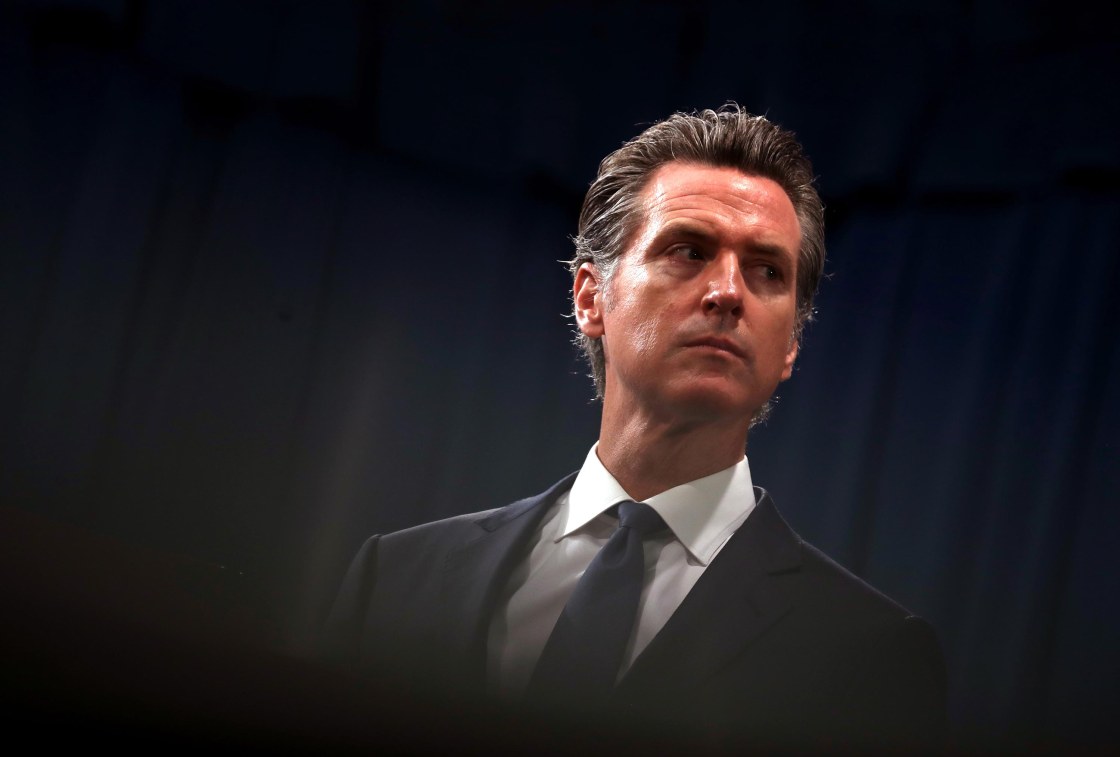 Some residents across the valley have received texts messages from Gov. Newsom’s campaign committee, asking for donations.

As thousands of petition signatures are still being verified, many have questioned if this new campaign is legitimate.

“Yes. It depends on where you’re getting it from. There is a group that is legitimate. They are sending out texts regarding this recall which is a tremendous, colossal waste of money,” said Elle Kurpiewski, the political development director for the Democratic Headquarters of the Desert.

Kurpiewski is referring to the “Stop the Republican Recall” campaign created by Gov. Newsom in March.

In one of his first public responses to the petition, Gov. Newsom tweeted “I won’t be distracted by this partisan, republican recall. But I will fight it.”

The tweet also included a link to a donation site.

“We are asking for donations because the governor is going to have to mount, he is mounting, a campaign to keep his seat,” said Kurpiewski.

In a March poll by Public Policy Institute of California, 40 percent of registered voters said they would vote to remove the governor, 56 percent opposed the recall, and 5 remain undecided.

While the governor’s campaign refers to the effort as a “Republican Recall,” one of the petition’s creators says it stretches beyond party lines.

“When you have a citizen movement about quality of life, nobody cares about their party. Quality of life for them and for their children and the families becomes the issue,” said Anne Dunsmore, a campaign manager with Rescue California.

With just three weeks to go before petition signatures are finalized, Dunsmore says she is not surprised to see the governor’s campaign already in action in the valley.

Dunsmore says the recall movement is transforming as well ahead of a possible October election.

“Job one is to gather signatures. Job two is to get a yes vote on the recall. And we’re fully engaging at that level at this point,” said Dunsmore.