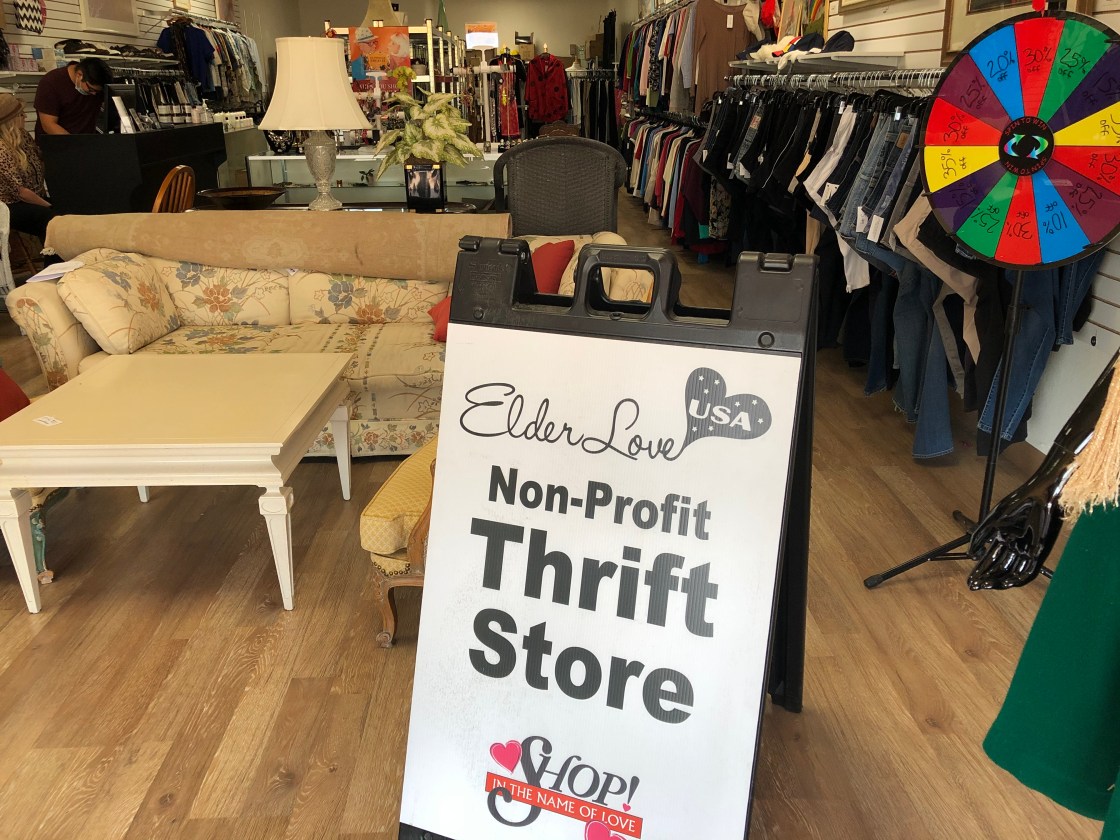 Shannon Shea is the founder of Elder Love USA, a local non-profit that help seniors.

She says the pandemic canceled many of her fundraising events that are necessary for her non-profit, leading her to shift her business model.

In January she opened the Elder Love Thrift Store to help carry out her mission of helping the elderly community.

“So we opened this in the middle of a pandemic. It was almost a joke. It was almost like what am I thinking? What are we doing opening a business when everything is shutting down and it was kind of crazy. But it’s been so successful,” said Shea.

While it may have seemed crazy to Shea at the time, her actions are part of a larger national trend.

According to the US Census Bureau, monthly business applications have skyrockted over the last year, almost doubling previous records.

Experts say the trend is common during challenging times.

”Apple, microsoft, oracle, they all came out of the late 70s. They came out of a time of economic malaise. From adversity and from problems, entrepreneurs come forward to solve the problems,” said Joe Wallace, CEO of Coachella Valley Economic Partnership.

This year, business owners have been quick to diversify, mainly focusing on pandemic related or virtual needs.

And in the valley, Palm Springs and Coachella have each received around 200 business applications since January.

“The number of jobs that are in the valley are going up. And they’re going up at a higher rate than the population is, which means that the number of people that live here and commute to other places will be able to work here,” said Wallace,

In fact, CVEP recently shared a study that shows all valley cities will see significant employment growth over the next two decades, leaving the pandemic’s 30 percent unemployment rate far behind.

Loca business owners like Shea say they hope to be a part of that positive economic trend.

“We’re hiring drivers, retail associates, office associates, we’re also looking for volunteers. This is the first of many, many, many stores and they’ll all be started here. I see at least four here in the valley,” said Shea.