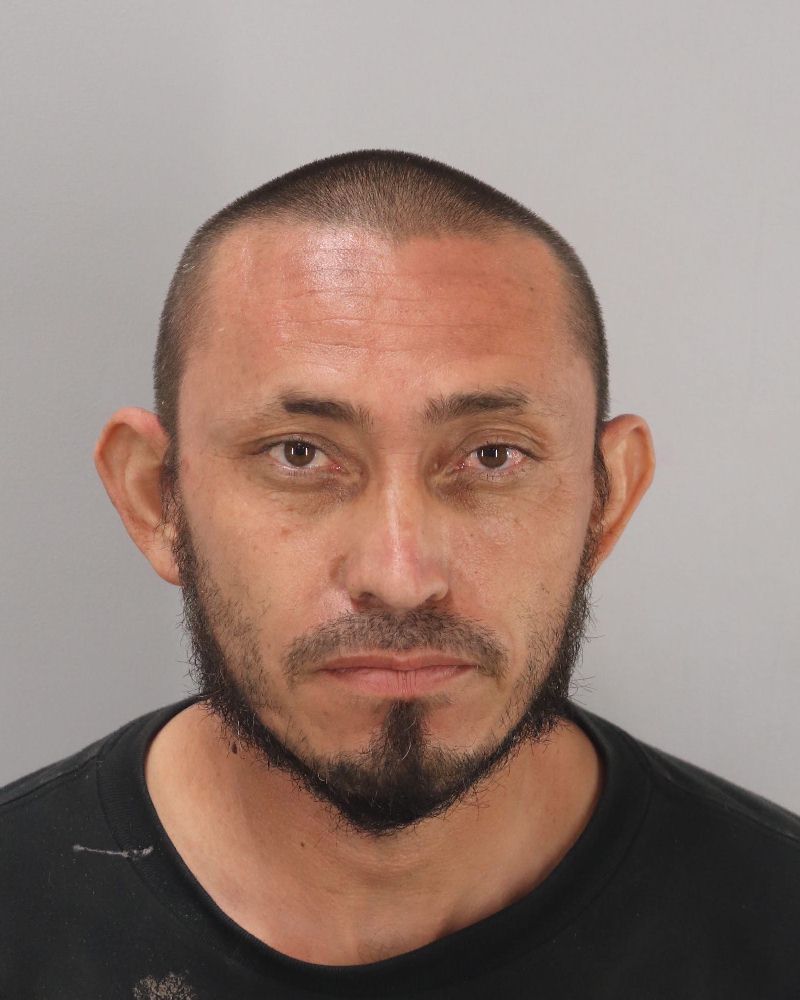 Chihuahua stabbed to death in Thousand Palms, suspect in custody

A Chihuahua was stabbed to death in Thousand Palms, and a suspect was arrested on suspicion of carrying out the attack, authorities reported Tuesday.

Alfredo Leon Ruiz, 37, was taken into custody Monday morning on suspicion of animal cruelty for allegedly killing the Chihuahua, which was approximately 10 months to a year and a half old, according to Riverside County Animal Services.

Animal Services Sgt. Miguel Hernandez went to a property on Arbol Real Avenue about 10 a.m. Monday after getting a report of a dead canine. A sheriff’s deputy who was the first on the scene determined that the dog — a male with tan fur — had been tossed over a fence and into a backyard at the location.

“The dog was covered in blood and appeared to have large lacerations on its head and chest that appeared to be inflicted with a sharp object,” Hernandez said.

A witness reported that the suspect bashed the dog against some sort of object and was seen waving a knife, he said.

“Life is tough sometimes but if this person did do this — to cause such terrible harm to a small, defenseless pet, to just snap — we all know this is not normal behavior,” Hernandez said. “I just hope I don’t have to see something like this ever again.”

Jail records did not immediately reflect Ruiz’s arrest. He has no documented felony convictions in Riverside County.