Museum of Pinball in Banning eyes move to Palm Springs 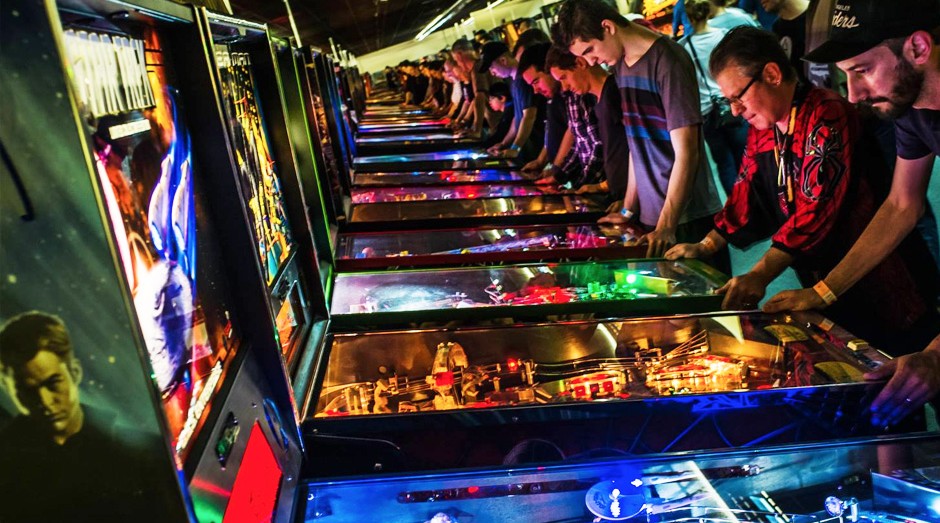 The Museum of Pinball may be moving from Banning to Palm Springs in the not-so-distant future, according to a report published Tuesday.

“After The Desert Sun building sells, we’re planning to lease back office space. This could mean we will have the coolest employee lounge right next to us!,” executive editor Julie Makinen tweeted.

Museum of Pinball founder John Weeks told the paper he wants to lease out 77,000 square feet of space in the building. Plans call for 1,900 pinball machines and arcade games at the new location, up from the 1,100 now on display at the museum’s 18-acre campus in Banning.

Industrial Realty Group LLC is attempting to purchase the building and is currently in escrow, the paper reported.

The Desert Sun’s Gene Autry Trail headquarters was listed for sale in October for $7.5 million. It is unclear what the proposed buyer is seeking to pay for the property, which spans nearly 97,000 square feet and sits on nine acres.

Makinen previously announced the paper will remain based in the Coachella Valley, and continue printing seven days a week.

Gannett, the parent company of The Desert Sun, shifted the paper’s printing operations to Phoenix prior to putting the paper’s building for sale.

The Desert Sun has been in business since 1927. The paper moved its operations to the Gene Autry Trail building in 1989, not long after being purchased by Gannett.