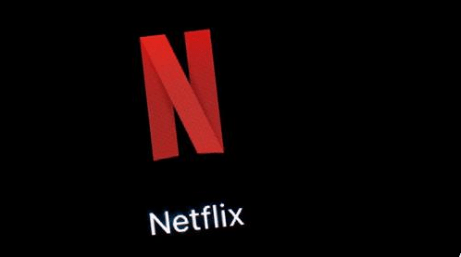 A documentary on a mother’s use of social media to find the people responsible for killing her daughter in Riverside begins streaming Wednesday, April 14 on Netflix.

“Why Did You Kill Me?” is a documentary about Belinda Lane’s use of the social networking site MySpace to investigate the people she believes are responsible for shooting and killing her 24-year-old daughter Crystal Theobald in 2006, resulting in reverberations for multiple families.

Theobald was a mother of two who was shot in the head and killed while in a car driven by her boyfriend because the victims were mistaken by the shooters for members of a rival gang.

The victims were driving through the 6600 block of Geranium Place just after dark on Feb. 24, 2006, in his two-door Honda and passed by a group of men standing adjacent to two SUVs and a compact car, according to investigators.

Based on later trial testimony, the group believed that Crystal, her boyfriend and her brother were members of rival gang MD-17, and opened fire.

Theobald’s mother, who also came under fire, had been driving just ahead and turned around to help her daughter, while the defendants and their friends jumped into their respective vehicles and sped away, according to police.

In January of 2020, 31-year-old William Sotelo — the last of eight defendants convicted for the slaying of Crystal Theobald — was sentenced to 22 years in state prison.