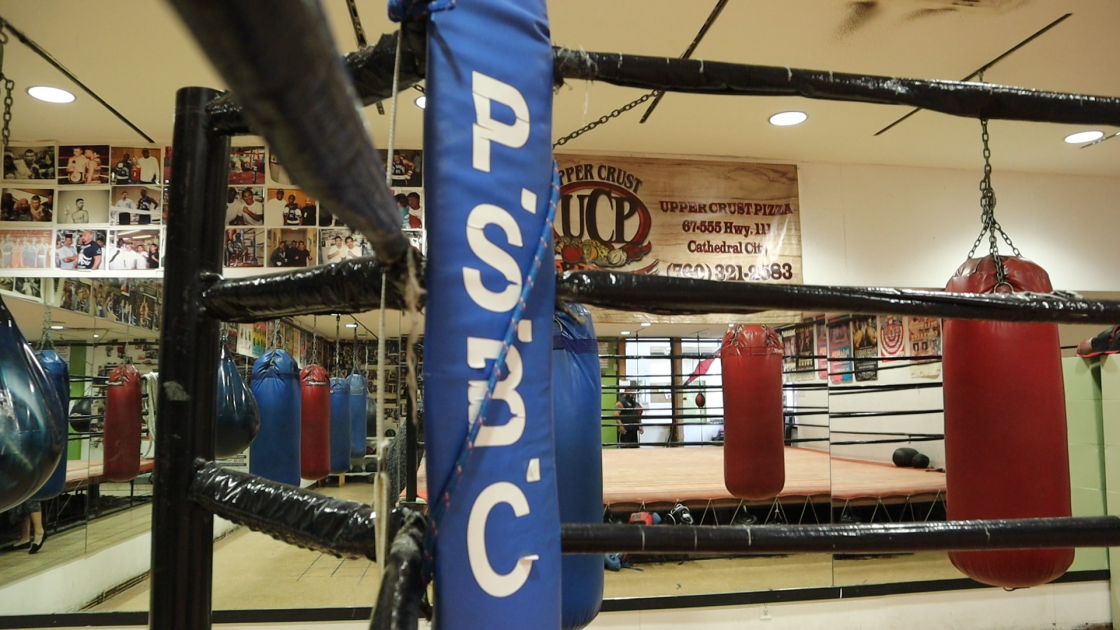 Steve Quinonez has been running the Palm Springs boxing club since 1994, providing a fun, healthy, and affordable hobby for kids in the desert.

“This community doesn’t have much to offer the kids, to begin with, boxing is an avenue that these kids can basically come to.”

The Palm Springs Boxing Club operates out of the Demuth Community Center in Palm Springs, and due to the pandemic, the city had to shut down the facilities. 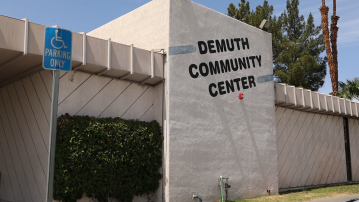 However, now that gyms and youth sports are allowed to continue across Riverside County, coach Steve has been battling with the city of Palm Springs to open up again.

“I would come oftentimes and call oftentimes to the city, no answer.”

Coach Steve says that the only representative from the city who has shown support for the boxing club was former city manager David Ready, who has recently retired.

“David was trying to get people to call me and he really felt that I was doing a good thing for the city and the kids.”

Now, coach Steve says that he has nobody from the city in his corner. 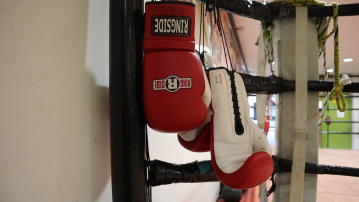 The Palm Springs Boxing Club is a nonprofit organization, so they rely heavily on grants to keep afloat. Since they do not currently have a facility to train out of, they have missed out on two major grants as a result.

“So consequently, we lost a couple of grants. Now we gotta wait till next year if that year ever comes. We were trying to get the program to work so that didn’t cost the children a penny.” 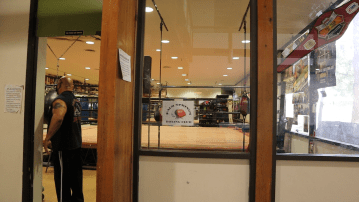 What frustrates coach Steve, is that the city has allowed the Demuth Community Center to open for other programs, but for some reason, he is not allowed.

“You can see what’s going on here. There are kids, and there was more. They got the gym opened up with people working out. It’s disappointing.”

At one point, coach Steve had finally spoken to someone who was working closely with the city, and they still didn’t have good news for him.

“They tell me, listen, Coach Steve, nothing looks good right now, and if anything, the boxing program is going to be the last thing that opens up. And I go wow, what a comment to make.” 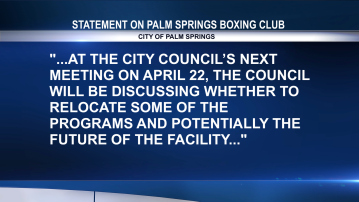 The city of Palm Springs declined to be interviewed, but they told us that there is not much to report at the moment and that during the next city council meeting, they will be discussing the future of the programs and the facility.” 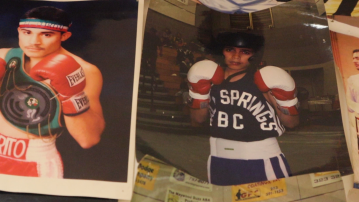 With nowhere to train and no answers, coach Steve has opened his own home to these kids, so that they can be active in playing the sport that they love again.

“I said you know what, the heck with this. I’m just gonna put my gym together here in my garage and teach these kids out of my garage.”