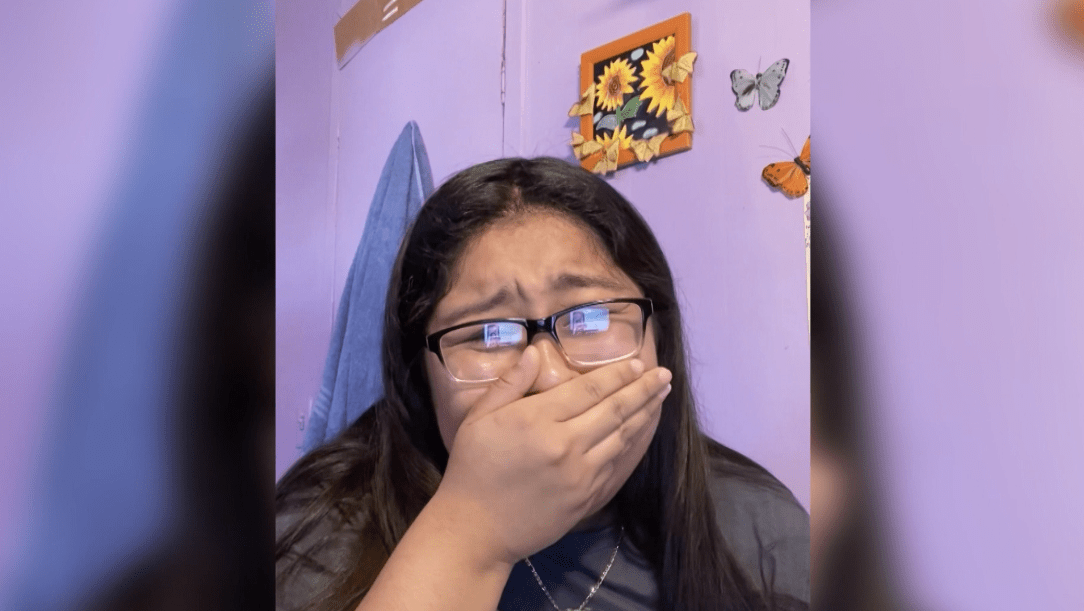 Elizabeth Esteban’s mother’s first language is the Purepecha dialect from Michoacan, Mexico, she is expressing how proud she is of her daughter for being accepted to Harvard on a full ride scholarship.

“Well I felt proud and excited, every sort of emotion because I never would have believed that a person like me, would be accepted to a prestigious university,” said Esteban.

Elizabeth lives in a mobile home in Mecca, and her parents are two of hundreds of members of the indigenous tribe who migrated to the far eastern Coachella Valley for a better life.

“Waking up early every morning and working hard in the fields is worth it. Now it’s even more worth it, because my daughter has accomplished what she has dreamt about. I am so proud, said Elizabeth’s mother, Cecilia Esteban.

However, it almost didn’t happen, Elizabeth says she was plagued with internet issues in Mecca that made it hard to learn virtually. She almost lost her chance at Harvard altogether when her internet gave out during her interview with the university.

“I also received an internet device from the district and most of the time my screen was a circle just trying to reconnect,” said Esteban.

Elizabeth says she was so discouraged she even considered not applying to Harvard at all because she is latina and from an underserved community.

Harvard’s acceptance rate is 3 percent, and only 10 percent of the student population is hispanic.

Esteban said, “I’m part of an indigenous group that feels that women should stay at home and be the stereotypical stay at home mother, later on in the future. I just wanted to break those barriers.”

Elizabeth is setting her sights high from being the guest of a congressman in Washington D.C. to maybe one day running for congress herself.