A shooting at a Long Island grocery store Tuesday left one employee dead and two other people wounded, and investigators are looking for the shooter, police said.

The shooting happened at a Stop & Shop grocery in the community of West Hempstead, about a 10-mile drive east of the New York City borough of Queens, officials said.

Investigators are looking for a “person of interest” who “was or may still be” an employee of the Stop & Shop, police said.

“This is a person of interest, that person of interest we believe is the shooter,” Nassau County Police Commissioner Patrick Ryder said, adding “he left the scene and he was witnessed still carrying the handgun.”

Authorities say they do not have a motive for the shooting.

The shooting happened in the manager’s office on an upper level of the Stop & Shop, Ryder said.

A couple hundred shoppers were in the store at the time, he said, and witnesses say the gunman had a small handgun, Ryder said.

Police are canvassing the area, and nearby schools are on lockdown and have been told to secure their buildings, Nassau County spokesperson Christine Geed said.

Further details were not immediately available.

This story is developing. Check back for updates. 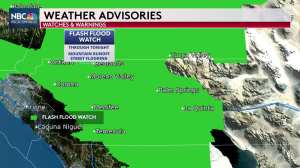 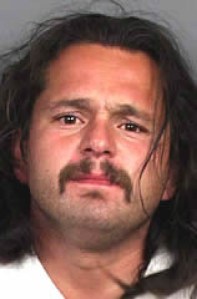