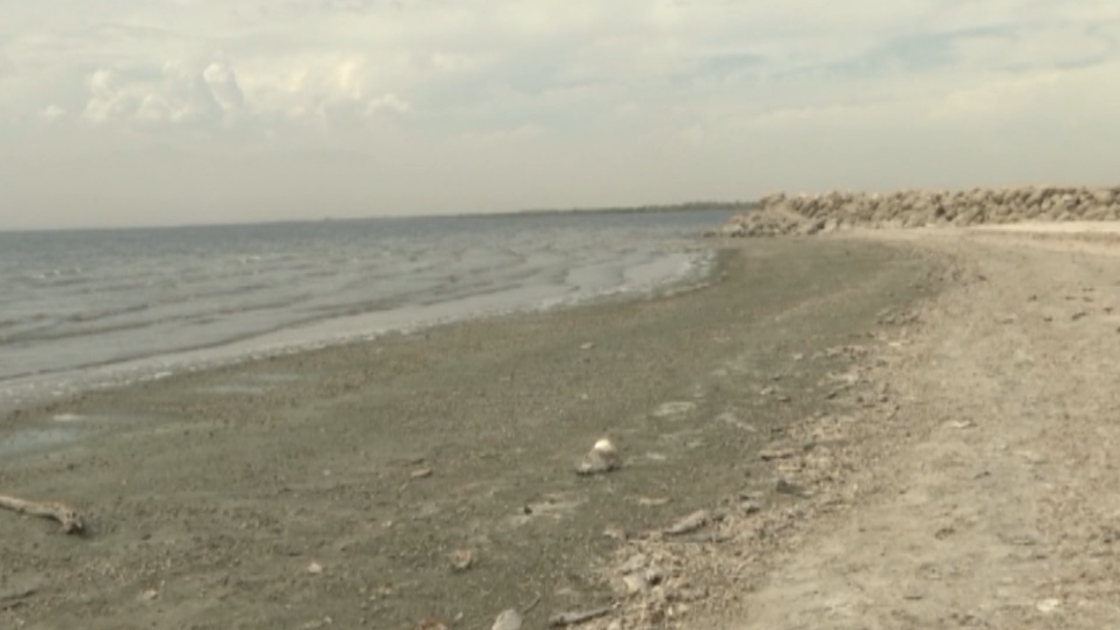 The California State Water Resources Control Board Friday urged people and their pets to avoid the water in the Salton Sea due to a toxic algae outbreak.

Officials said that patches of toxic cyanobacteria have been discovered at numerous sites in the sea, and a dog recently died after swimming in the water.

“Cyanobacteria harmful algal blooms can affect the skin, liver and nervous system of people and of dogs and livestock,” the state water board said.

As a precaution, visitors were urged not to swim in the water, or let their pets enter the water, or eat algal mats scattered about the shore line.

Visitors were also urged not use any Salton Sea water for drinking or cooking. Boiling and filtering will not make the water safe, officials said.

Anglers who catch fish in the water were asked to discard the guts and thoroughly clean any fillets from fish with tap water or bottled water before consuming.

Any illnesses connected to the harmful algal blooms should be reported to the health departments in either Riverside or Imperial counties. Illnesses should also be reported by email to the state water board at cyanoHAB.reports@waterboards.ca.gov.