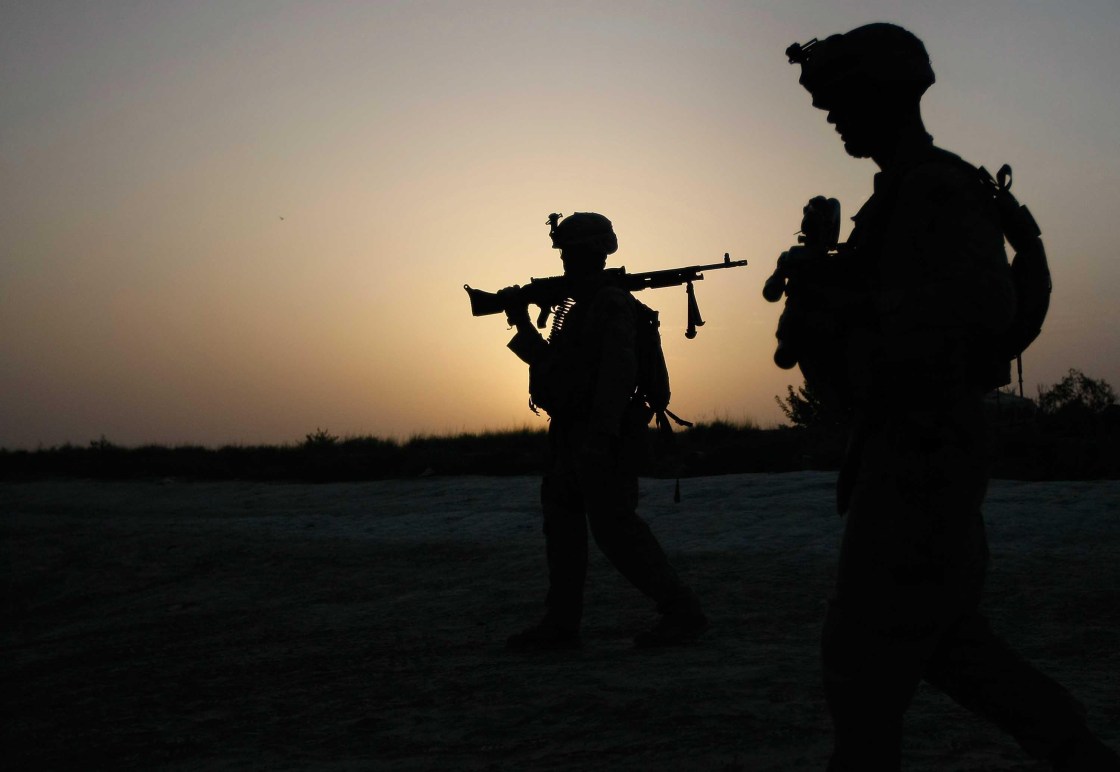 The Pentagon is assembling a force of around 650 troops to send to Afghanistan in the coming days to protect US forces as they withdraw from the country, according to several defense officials.

The deployment was approved by Defense Secretary Lloyd Austin late last week as part of a package of military assets being sent to the country to facilitate the US withdrawal, which is due to be complete by September 11.

The ground troops are largely expected to come from the 75th Ranger Regiment, which already has some personnel in the region as part of a special operations force unit. The Rangers being sent are expected to have dedicated aircraft able to transport them around the country as well as close air support such as AC-130 gunships to protect them if they are attacked along with departing troops.

CNN previously reported that equipment is already being packed and shipped out of the country, according to three defense officials.

Austin also approved extending the deployment of the aircraft carrier USS Dwight D. Eisenhower as well as B-52 bombers to the region to carry out airstrikes if needed given the level of threats by the Taliban to attack US troops.

But the Rangers will potentially face the greatest risk on the ground as they move to remote areas where US troops, located in southern and eastern Afghanistan, are likely to be among the first to be moved out, according to several officials.

On Sunday, Gen. Austin Scott Miller, commander of US Forces Afghanistan and NATO’s Resolute Support Mission, said some troops were being moved within the country.

“All of our forces are now preparing to retrograde. Officially the notification date will be the first of May, but at the same time as we start taking local actions we have already begun that,” Miller told reporters when asked at a news conference in Kabul, if the American withdrawal from bases had begun.

President Joe Biden announced his decision to end America’s longest war earlier this month, arguing that the decades-long conflict no longer aligned with American priorities. The deadline the President has set for troops to withdraw is absolute, with no potential for an extension based on worsening conditions on the ground.

Officials say that after the withdrawal begins May 1, there will be an effort to move conventional forces and equipment out as quickly as possible if that equipment is not turned over to Afghan forces or destroyed in place.

It’s not yet clear if special operations forces already in Afghanistan that are involved in counter-terrorism missions will be among the last to depart so the US has the crucial time to develop a plan on how to continue to conduct counter-terror operations when all forces have left the country.

Last week, the senior US general responsible for US troops in the Middle East made clear that the US intends to maintain military influence and the ability to carry out air strikes in Afghanistan after American and NATO troops are withdrawn.

Gen. Frank McKenzie, the commander of US Central Command, which includes the Middle East and Afghanistan, told the Senate Armed Services Committee that military planners are looking at ways to continue operations in the country following the withdrawal.

He said the US wants to be able to conduct counter-terrorism missions, at least from the air through the use of manned and unmanned aircraft, as well as carry out surveillance and reconnaissance.