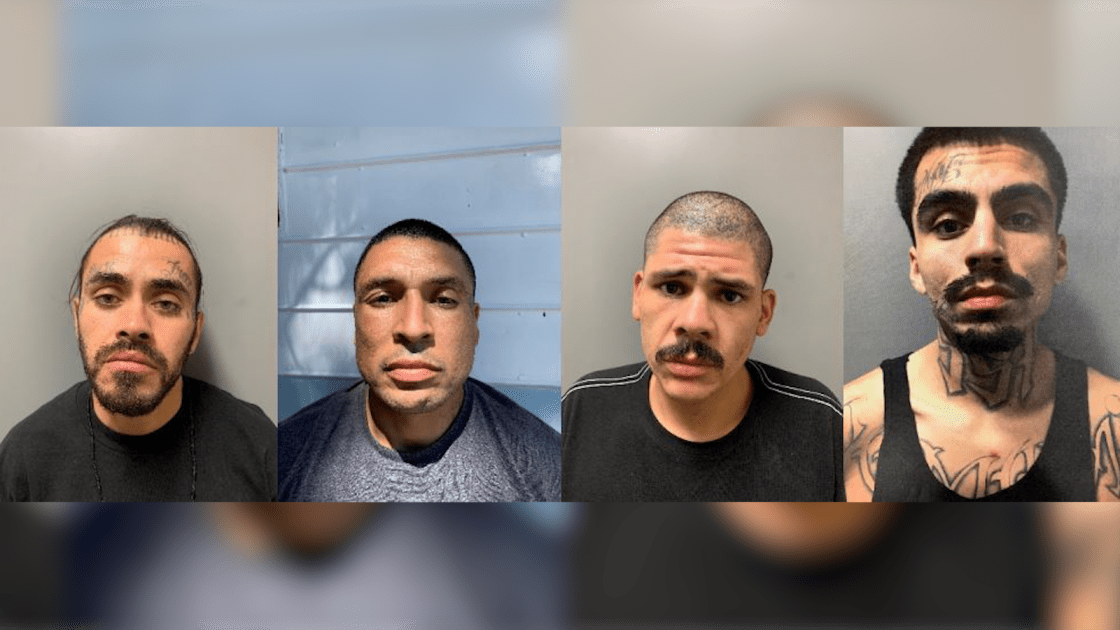 Attempted murder and burglary charges were filed Tuesday against the last of four suspects arrested in connection to a stabbing in Desert Hot Springs.

Garcia and Ayala, who both remain in custody, are scheduled to be arraigned Wednesday afternoon.

Two other men — Jaime Eduardo Reynaga, 36, and Moises Mazariegos, 29 – – were previously arrested and charged in the case. Both pleaded not guilty to attempted murder and burglary charges Monday. They remain in custody awaiting a felony settlement conference scheduled for May 5 at the Larson Justice Center in Indio.

According to police, patrol officers were sent to the 11000 block of Palm Drive at about 11 p.m. on April 15 on a report of a stabbing. Officers found a victim, identified only as a male, suffering from multiple stab wounds. He was taken to Desert Regional Medical Center in Palm Springs. An update on his condition was not provided.

Police did not specify a motive in the case.

The Riverside County District Attorney’s Office Gang Impact Team assisted police to track down the suspects, although it wasn’t clear if the men are thought to be gang members, or whether the stabbing was considered gang- related.

Ayala has no documented felony convictions in Riverside County, according to court records.