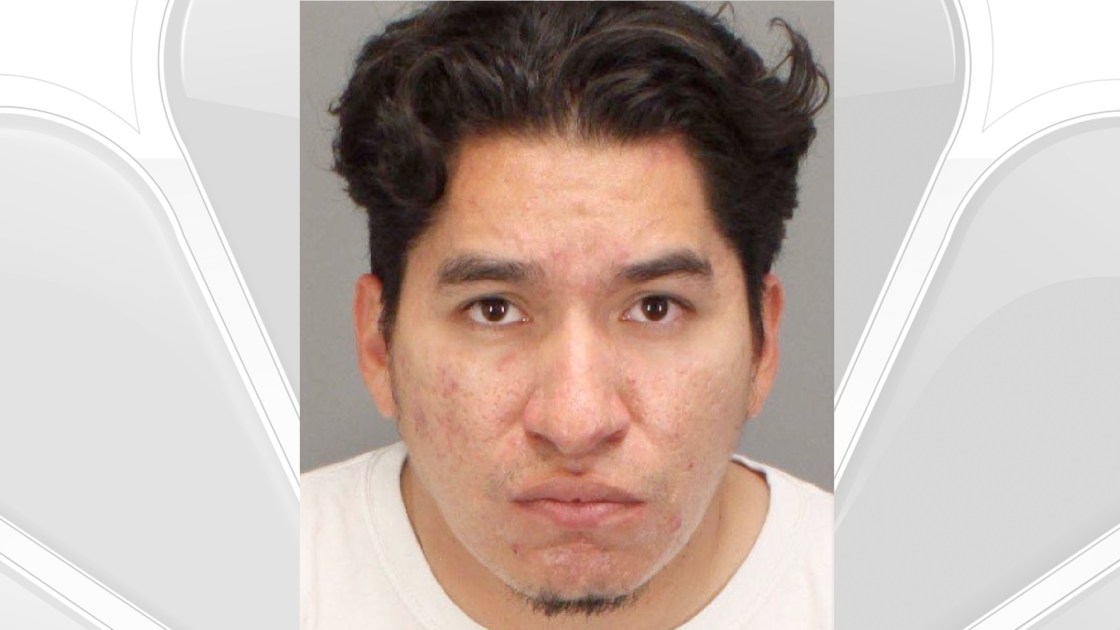 A poolside waiter accused of raping an unconscious woman after serving her drinks for several hours at a Palm Springs hotel must stand trial on several felony and misdemeanor charges, a judge ruled Tuesday.

Alejandro Adan, 32, of Desert Hot Springs was arrested in March 2019 on suspicion of sexually assaulting the woman at the Kimpton Rowan Hotel at 100 W. Tahquitz Canyon Way. 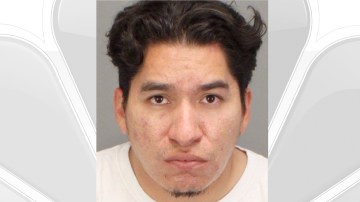 Following a preliminary hearing at the Larson Justice Center in Indio, Riverside County Superior Court Judge Burke Strunsky found there was sufficient evidence to warrant a trial on six felonies and one misdemeanor.

The judge scheduled a post-preliminary hearing arraignment for May 17 at the Indio courthouse. The defendant remains in custody on $1 million bail.

Officer Lembit Kulbin of the Palm Springs Police Department testified that he was sent to the hotel at about 7 p.m. on March 3, 2019 and found Adan inside a room, near where the woman was allegedly sexually assaulted.

Kulbin said the victim, whose age and other identifying information were withheld, reported she was drinking at the hotel’s pool alongside her mother that afternoon. Her mother told officers that Adan was friendly and flirted with her daughter, and that he sought to show them around town after work.

Because her daughter was intoxicated, the mother said she took the woman back to her hotel room. Police Officer Shelby Jiles testified that the mother reported asking the defendant to assist her in bringing her daughter up to the room.

The victim told authorities she took a shower and fell asleep, and the next thing she remembered was waking up lying next to a man.

According to police, Adan initially went to the adjoining rooms of the woman and her mother to return the younger woman’s wallet, which she had lost earlier in the day. He allegedly returned two more times, and saw the woman’s mother leaving the room on his third visit to meet her husband in the hotel lobby.

At some point, Adan allegedly stole the victim’s hotel key from her wallet, which prosecutors say he used to enter the girl’s hotel room.

When the woman’s parents returned, they saw their daughter “wrapped in a towel, crying and yelling a man was in her room,” according to court documents. The parents allegedly found Adan in her room “buttoning his shorts and tightening his belt.”

The father stayed with Adan while the mother called police. Adan allegedly told the father, “I don’t know, I totally messed up,” according to court papers.

Palm Springs Police Detective Barron Lane alleged that the defendant admitted to the sex in an interview, but said that he “believed she was aware of what was going on.” The defendant later told the detective that “he knew what he was doing was wrong,” Lane said.

Lane testified that the defendant’s DNA was located on the victim.

Adan has no felony convictions in Riverside County.