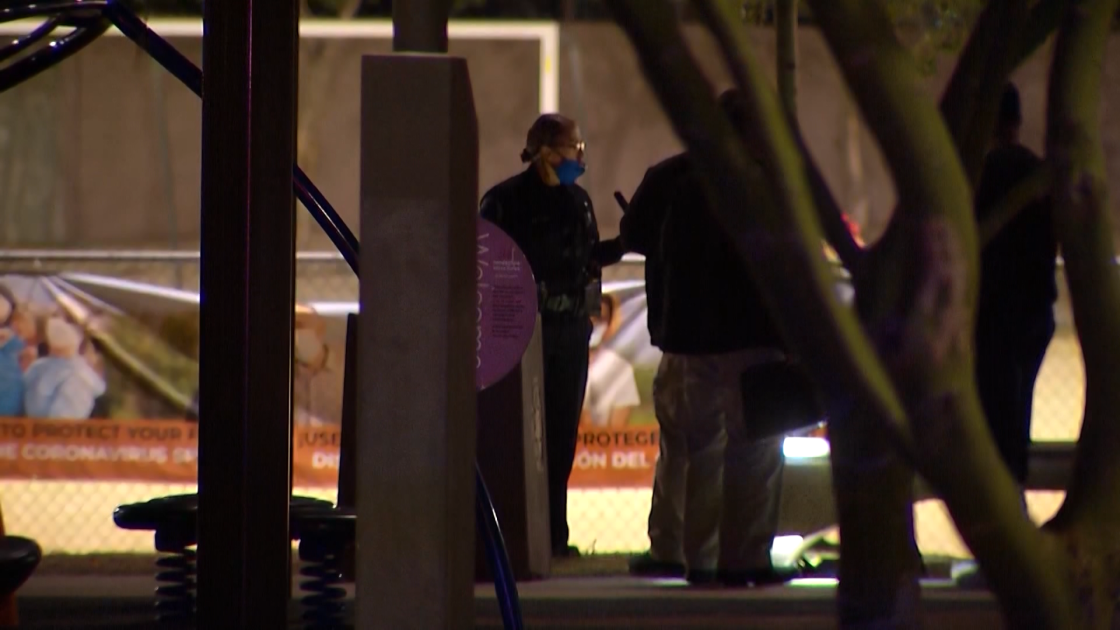 A Murrieta jury deadlocked Wednesday on attempted murder and assault with a gun charges in the trial of an admitted gang member accused in a 2017 Cathedral City bar shooting that left a man severely injured, though they convicted him of felony criminal street gang activity.

Jurors deliberated nearly four days in the trial of 39-year-old Thomas Zaragoza of Desert Hot Springs, who prosecutors contend shot Mike Avila after an argument erupted at what was then The Block Sports Bar & Grill at Ramon Road and Date Palm Drive on the night of July 26, 2017. The business is now known as Henry’s Sports Bar & Grill.

After jurors reported on Tuesday afternoon that they were hopelessly deadlocked, Riverside County Superior Court Judge Timothy Freer instructed them to return Wednesday to the Southwest Justice Center in Murrieta to hear each side re-deliver 20-minute arguments in a bid to overcome the impasse.

The jury ended up voting 11-1 on both the attempted murder and assault with a gun counts, although Freer said he did not ask the jurors in which direction the vote was tilted.

The Riverside County District Attorney’s Office did not immediately announce whether prosecutors intend to retry the defendant, although attorneys for both sides were ordered to return to court Friday morning for a court trial on the defendant’s convictions in preparation for a sentencing hearing on the gang activity conviction.

Zaragoza was arrested along with three other men who have pleaded guilty in the case: Andrew Monroy, 26, and Carlos Rodriguez, 29, both Cathedral City residents; and Ricky Ceballos, 28, of Desert Hot Springs.

According to Deputy District Attorney Jenna Barsamian, Zaragoza’s three friends got into an argument with Avila at the bar before it escalated into a fight about 11 p.m. One of the men swung twice at the victim, but failed to connect with either blow.

The prosecution alleges Zaragoza then entered the bar and immediately pulled out a gun and opened fire on the victim from close range. Another man was also shot in the foot sometime that evening, according to authorities.

Barsamian alleged that all four men are members of the same Cathedral City criminal street gang, and that the argument erupted because the men viewed the victim and his wife as “outsiders.”

According to the prosecution, Avila grabbed a pool cue to defend himself. He was at the bar celebrating his wife’s birthday that night, according to his family.

Avila could be heard telling the suspects before the shooting, “Hey, I don’t even know who you are. I just want to leave,” according to court papers.

Barsamian said the victim was struck by two gunshots, one of which was fired while he was running away.

Zaragoza took the stand in his own defense last week. He admitted to his role in the shooting and to being a member of a criminal street gang based in Cathedral City, but maintained that the shooting was an accident, and not gang-related.

He also said his gun fired a single bullet that struck Avila — not two — and that it only happened because the victim tried to grab for the weapon.

“He’s the reason the gun went off. He’s the one that was trying to take it from me,” Zaragoza testified. “I never even aimed it at him.”

As the defendant tells it, he was smoking a cigarette outside the bar when he re-entered the establishment to a fight already in progress. Zaragoza said he and his friends were at the bar celebrating a new construction job he had recently landed, and were not looking for a fight.

Zaragoza said he then saw the victim holding a pool cue.

“He was ready to (expletive) somebody up,” the defendant said.

In response, Zaragoza said he raised his shirt in order to show Avila he had a gun in a bid to cool off the situation.

Zaragoza said Avila then went for his gun, unsuccessfully, which resulted in a single gunshot being fired.

Additionally, Zaragoza admitted to intentionally firing several gunshots at a wall — he said he did so in a further attempt to settle the situation down — but denied that he at any point sought to shoot anybody.

Zaragoza said one gunshot actually struck Avila, and that it entered the victim’s hand before continuing into his abdomen.

The four men were arrested at a Banning gas station two days after the shooting.

The handgun used in the shooting was never recovered, Barsamian said.

According to his family, Avila underwent multiple surgeries and was hospitalized for several months in an intensive care unit.

Monroy, Rodriguez and Ceballos agreed to a deal with prosecutors in January 2020 in which they pleaded guilty to assault causing great bodily and admitted to a gang-related sentence-enhancing allegations and were each sentenced to eight years in state prison.

The men were originally charged with attempted murder, assault with a gun and gang activity charges as well, but those counts were dismissed in exchange for their pleas.

Zaragoza has felony convictions including spousal abuse and petty theft with priors. He remains in custody.