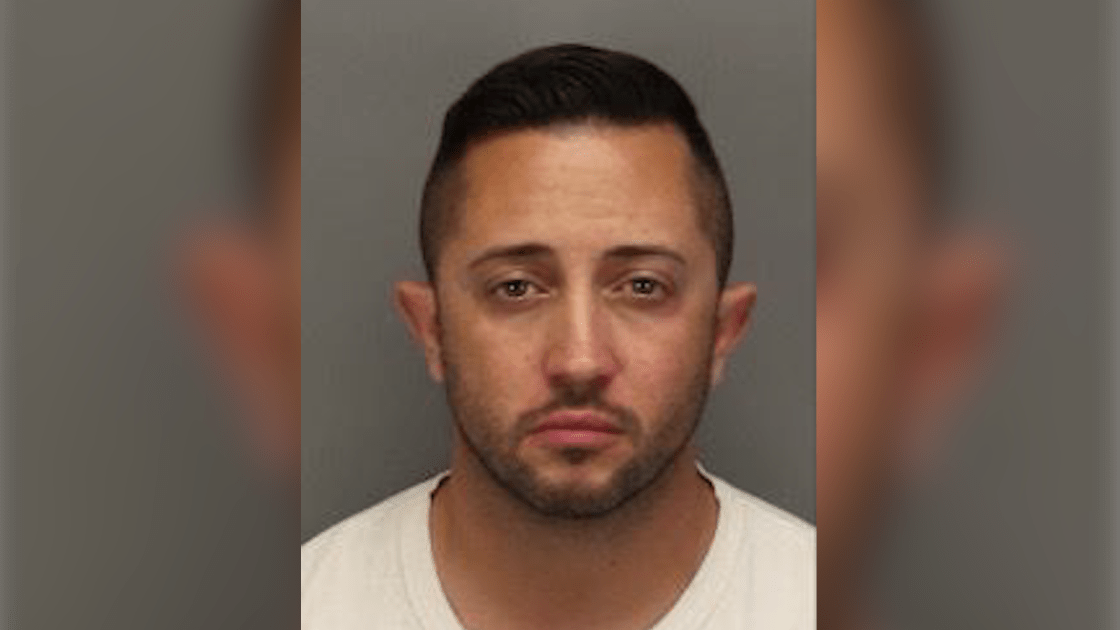 Murder and other felony charges were filed Wednesday against a bail agent accused of gunning down a knife-wielding fugitive in front of Palm Springs police officers.

Fabian Hector Herrera, 36, was arrested Friday on suspicion of shooting 33-year-old David Spann about 1:50 a.m. that day at a residence in the 100 block of East Via Escuela, according to the Riverside County Sheriff’s Department. 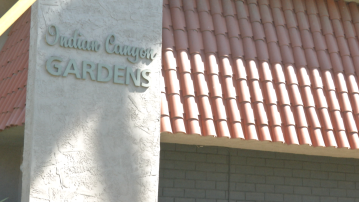 Along with murder, Herrera is charged with being a convicted felon in possession of both a gun and ammunition, both felonies. He also faces a felony charge of possessing body armor with a previous violent felony conviction.

Herrera, who remains held without bail at the Robert Presley Detention Center in Riverside, is scheduled to make his initial court appearance on Thursday afternoon.

Sheriff’s Sgt. Richard Carroll said that although Spann was wanted by a bail agency, there was no warrant for his arrest issued by a law enforcement agency.

Authorities on Tuesday circulated a photo of 53-year-old Lisa Vargas, who is accused of providing unspecified help to Herrera prior to the shooting. An arrest warrant has been issued for her capture.

Deputies were sent to the Via Escuela location regarding a panic alarm that was followed by a second call from the homeowner who said someone was trying to break into his residence. Moments later, a bail agent later identified as Herrera called police to let them know he was at the scene trying to arrest a fugitive and the suspect was holding a knife, according to the Palm Springs Police Department.

Herrera then allegedly shot the man, who was pronounced dead at the scene despite life-saving measures performed by first responders, according to police. No Palm Springs police officer fired a weapon, officials said.

Anyone with information about Vargas’ whereabouts was urged to call sheriff’s Investigator Bishop at 951-955-2777, or Riverside County District Attorney’s Office Investigator Munoz at 951-955-5506.