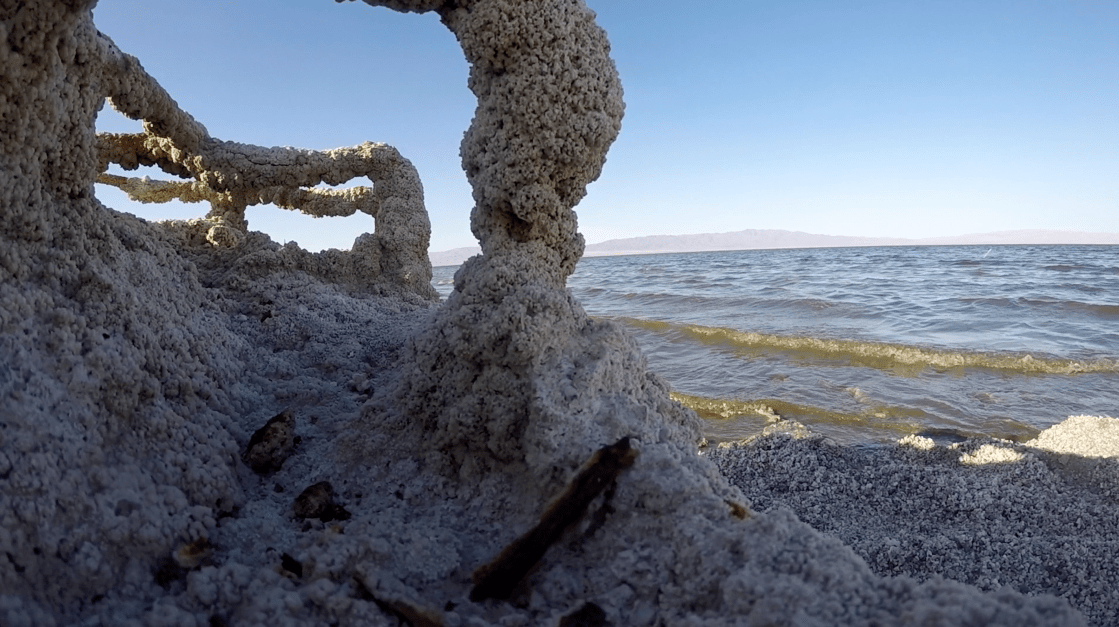 Deep beneath The Salton Sea lies geothermal activity, and nearby geothermal plants turn that heat into energy.

Now the state of California, Lawmakers, and investors think there’s a way those geothermal plants can produce something even more valuable, lithium.

“We have the largest deposit on the continent of lithium minerals to be able to supply the world and its demands and needs,” explained Assemblymember Eduardo Garica, 56th District Representative.

“We have reserves for over 35% of the worldwide lithium,” added Frank Ruiz, Salto Sea Director with Audubon California.

As countries set ambitious climate goals, one of the biggest things that will help reduce their carbon footprint is switching to electric vehicles.

“California is trying to divorce itself from fossil fuel energy by 2035 and they want to electrify every vehicle,” explained Ruiz.

A key component of the batteries in those vehicles is lithium. Making lithium and not oil, a natural resource that will be in high demand in the coming years.

The conventional ways of extracting lithium use a lot of water and can be bad for the environment, but the process that would be used in the Salton Sea would be different.

“It is a by-product of the process of generating geothermal energy in our region, it’s very different from the traditional mining practices that we can think of when we think of lithium in China, lithium in Chile, Australia,” added Garcia.

With big-name investors like Michael Bloomberg and Bill Gates looking into lithium projects, lawmakers are asking for more transparency as the project gets closer to becoming a reality.

“The big-name investors should tell us that this is real, they have been in the region for the last ten years doing research and development, more recently the department of energy funded a $15 million dollar grant to one of these companies that will actually build a demonstration plant,” said Garcia.

Another priority, making sure the economic benefit stays in the region. The Eastern Coachella Valley and Imperial County have seen double-digit unemployment rates.

“I have been proposing it and I would love to see this happening, opportunities, pipeline opportunities for young people to get the training so that we don’t need to bring labor from outside the area. I think it could be a game-changer in the community for many reasons,” explained Ruiz.

The possibility of lithium extraction would be a financial game-changer, but at what cost?

We’ll continue following this story as we talk to local environmental justice advocates sounding the alarm over the worsening health crisis near the Salton Sea.