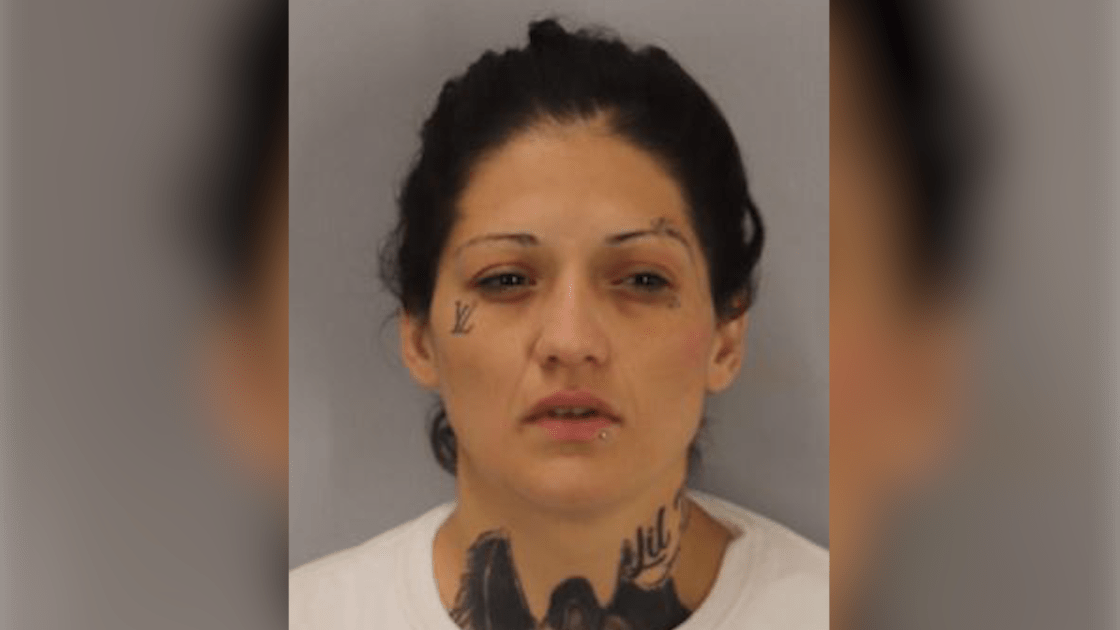 A 30-year-old Arizona woman accused of gunning down another woman at an Indio motel pleaded not guilty Friday to a murder charge.

Carla Sharese Flores, who was arrested Monday, is suspected of shooting 27-year-old Ashley Brito of Thousand Palms, who was found dead at the City Center Motel on March 31.

Along with murder, the defendant faces a sentence-enhancing allegation of discharging a firearm causing great bodily injury.

Flores was arraigned at the Larson Justice Center in Indio before Riverside County Superior Court Judge Burke Strunsky, who scheduled a felony settlement conference for June 7. She remains in custody at the Smith Correctional Facility in Banning in lieu of $1 million bail.

Patrol officers went to the motel, located at 83597 Indio Blvd., on a report that a woman who had been found dead, according to the Indio Police Department. Police identified Flores as the suspected shooter and obtained a warrant for her arrest.

On Monday, officers responded to a disturbance call at a motel in El Centro and arrested Flores on unrelated charges, police said. She allegedly gave officers a false name, but El Centro Police Department investigators confirmed her identity and learned of the arrest warrant.

Indio police detectives retrieved Flores from the Herbert Hughes Correctional Center in El Centro and returned her to Indio for questioning, and later booked her on suspicion of murder, police said.

A motive in the shooting has not been made public.

Flores has no documented felony convictions in Riverside County.