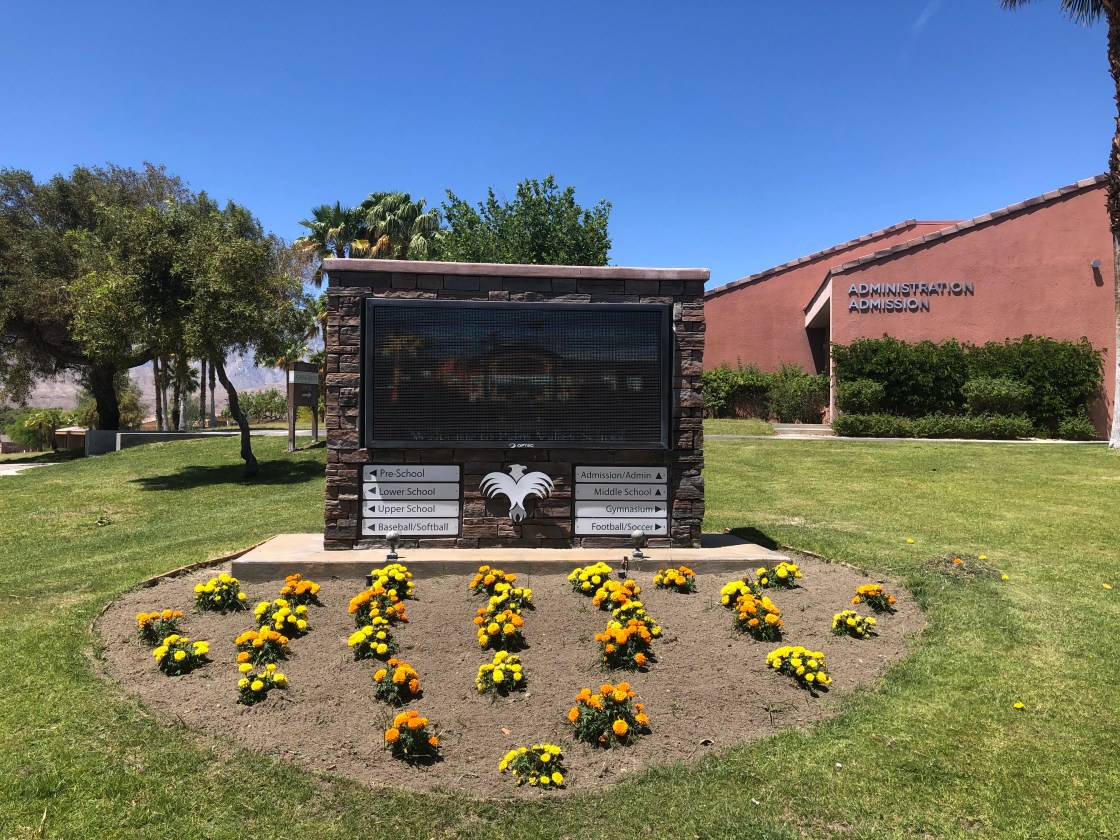 “She was not sleeping, she was having depression, she wasn’t eating well. I reached a point where I realized I needed to be a parent and stand up,” said Massi.

That’s when she decided to pull both of her children out of public school, and switch to private education.

“I went to Desert Christian. They were extremely supportive, they were welcoming, and it blew me away just how fast she turned around,” said Massi.

The Massi’s decision is reflected in the valley’s public school data.

PSUSD, DSUSD and CVUSD have all had over a 2.6 percent drop in enrollment this year, which is larger than the state’s average.

“We have seen an enrollment decline this year unlike any other decline that I’ve experienced, and I’m going on 32 years in our district,” said Brian Murray with PSUSD.

Palm Springs Unified staff says they’ve seen the biggest decrease in lower grade students, and believe a variety of factors are at play.

“We know a lot of this has to do with low birth rates and also the exodus, if you will, of many families and school age children from California,” said Murray.

“Our enrollment jumped about 20 percent this current school year, and we have a lot of exciting interest about the future,” said Dr. Steven Sherman, head of Palm Valley School.

Due to the cost of private schools, enrollment typically remains steady.

But a recent study finds the cost of child care rose to $16,000 in California during the pandemic, as demand increased with virtual learning, and may have led parents to make the switch.

“I’m pleased that we’re able to reach out and have more students come to our campus, but honestly it’s a bigger problem and I feel for all of our students in this difficult challenging year and moving forward,” said Dr. Sherman.