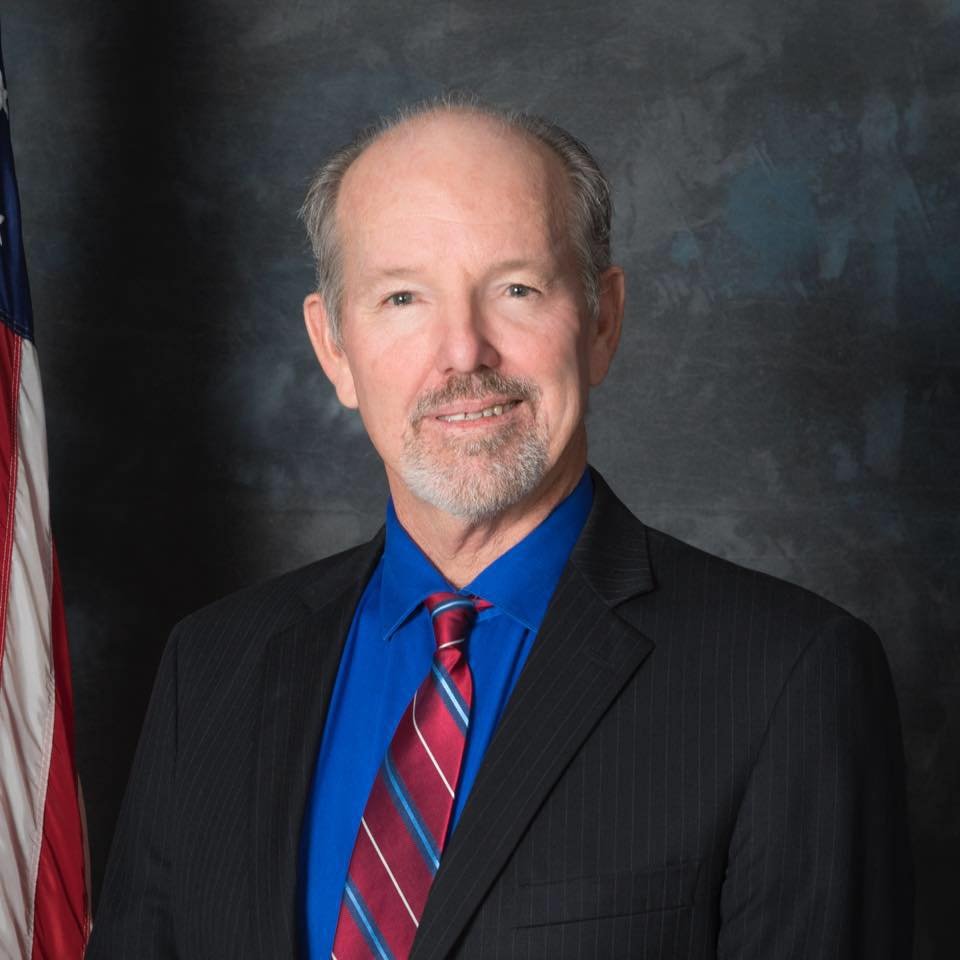 The Libertarian businessman is running to challenge Gov. Gavin Newsom in the upcoming recall election. Last Monday, the California Secretary of State’s office confirmed that enough validated signatures had been gathered to force a recall election, likely in November.

In the op-ed, Hewitt cited some of Newsom’s actions throughout the COVID-19 pandemic as reasons that pushed him to throw his hat in the ring. He accused the state of creating “arbitrary and capricious criteria” to determine what business would be deemed essential during the coronavirus lockdowns.

He has been a vocal critic of the state’s pandemic restrictions on businesses and even put forth a plan to ignore the state’s tiered reopening blueprint and replace it with a country-run strategy that would have sped up reopening. However, Hewitt’s plan did not garner enough support from the other Supervisors.

He also wrote in the op-ed that the state played favorites and did not provide enough vaccines to Riverside County during the early months of the rollout, putting his constituents at risk.

Part of Hewitt’s platform is to upgrade California’s water system, including building new reservoirs. He called for “smarter water policy” in the face of a drought to avoid water rationing.

He also pledged to reduce red tape and fees for developers in order to jumpstart the production of homes across the state and reduce homelessness.

Hewitt expressed support for an educational savings account for every student in California, writing that “our schools have failed us in unacceptable ways.”

The third-generation Californian began his public service career in 2004 when he was appointed to Calimesa’s planning commission before serving four terms on the Calimesa City Council, including two as mayor.

He was elected to represent the Board of Supervisors’ Fifth District in 2018. The district encompasses the San Gorgonio Pass, Moreno Valley, Perris and Menifee.

His tenure hasn’t been without controversy. Last month, a claim filed by a female county employee accusing Hewitt of sexual harassment was settled for $50,000. The claim was paid by the county.

In another claim, a former female staffer of Hewitt’s alleged that he made “disparaging and vulgar comments” and took part in age and gender discrimination. That claim is still pending.

On his campaign website, Hewitt states that his background in business and public office has prepared him to make the difficult decisions that other politicians might avoid.

“I will save us hundreds of millions a year with one simple moral act: I will take full responsibility for my decisions,” he wrote.

Newsom has criticized the need for a special recall election, calling it a “waste of time” and money because the 2022 gubernatorial primary will be a few months later.

Businessman John Cox, who lost to Newsom in 2018, former San Diego Mayor Kevin Faulconer, former Rep. Doug Ose, R-Sacramento, and Olympic gold medal winner and former reality TV star Caitlyn Jenner, all Republicans, have also announced their candidacies, along with Sam Gallucci, senior pastor at Embrace! Church in Oxnard and founder and CEO of The Kingdom Center, Redding businesswoman Jenny Rae Le Roux, insurance broker Grover Coltharp and retired adult-film actress Mary Carey, who finished 10th in the field of 135 candidates in the 2003 race to choose a successor to then-Gov. Gray Davis in what proved to be a successful attempt to recall him.