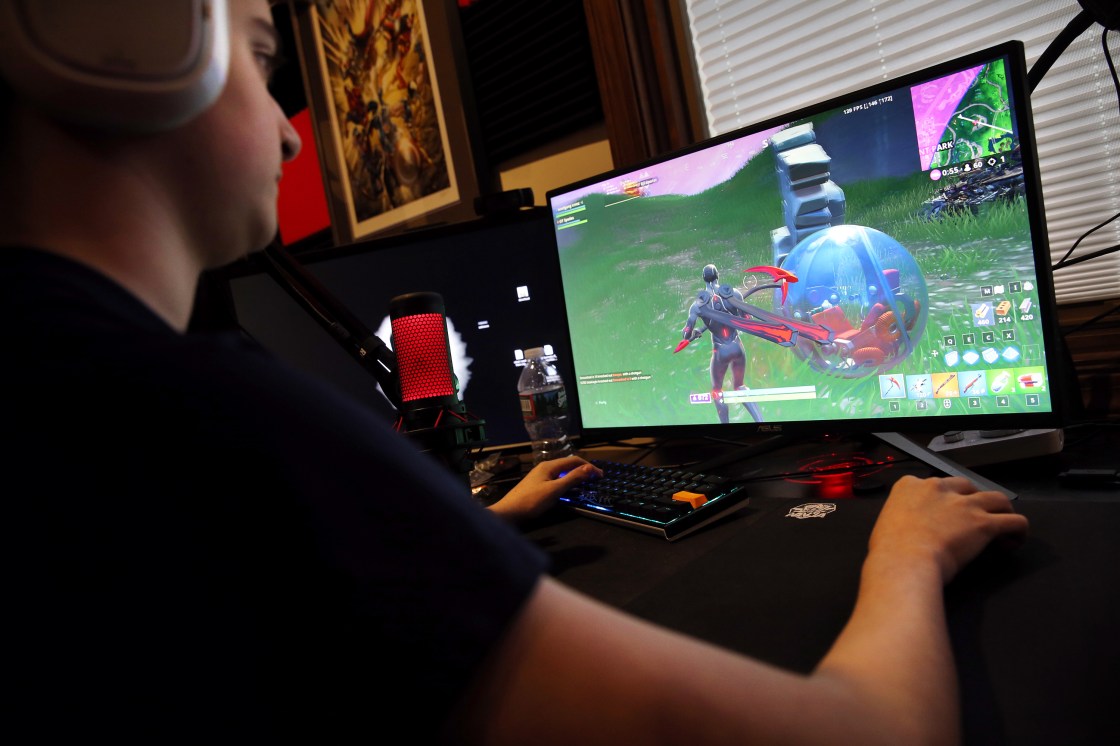 As more children and juveniles spent time online due to COVID-19, so did online predators.

The Riverside County Child Exploitation Team (RCCET) is led by the District Attorney’s Office Bureau of Investigation and is tasked with investigating those tips and proactively preventing the exploitation of children. Keeping up with the dramatic rise in investigations and cases has been overwhelming at the team’s current staffing levels.

“We must do everything possible to stop the horrific rise in the exploitation and victimization of our children,” said District Attorney Chief of Investigators Joe DelGiudice. “The funding provided by the Board of Supervisors will give us the resources needed to combat this trend.”

“We need to stop the electronic exploitation of our youth which has been deeply exacerbated by the intensive use of online learning, digital gaming, social media, and daily virtual activities which are frequently unsupervised,” said Second District Supervisor and Board Chair Karen Spiegel. “This type of victimization cannot become the ‘new normal’ for our children. I’m confident the District Attorney’s team will make a notable difference.”

One way the team is working to prevent child exploitation is by identifying and arresting what are called “travelers”. RCCET investigators take on the persona of an underage person on an online app or chatroom and are contacted by someone — the “traveler” — who ultimately sets up a time and location to meet the child for sexual activity. However, when the suspect arrives, they are not met by the underage victim but instead are arrested by investigators. In 2020, RCCET investigators arrested 13 “travelers”.

Since the inception of the RCCET in June 2020, the team has identified or rescued 23 previously unreported minor victims. The number of search warrants served, and the arrests of child exploitation suspects have also increased dramatically.