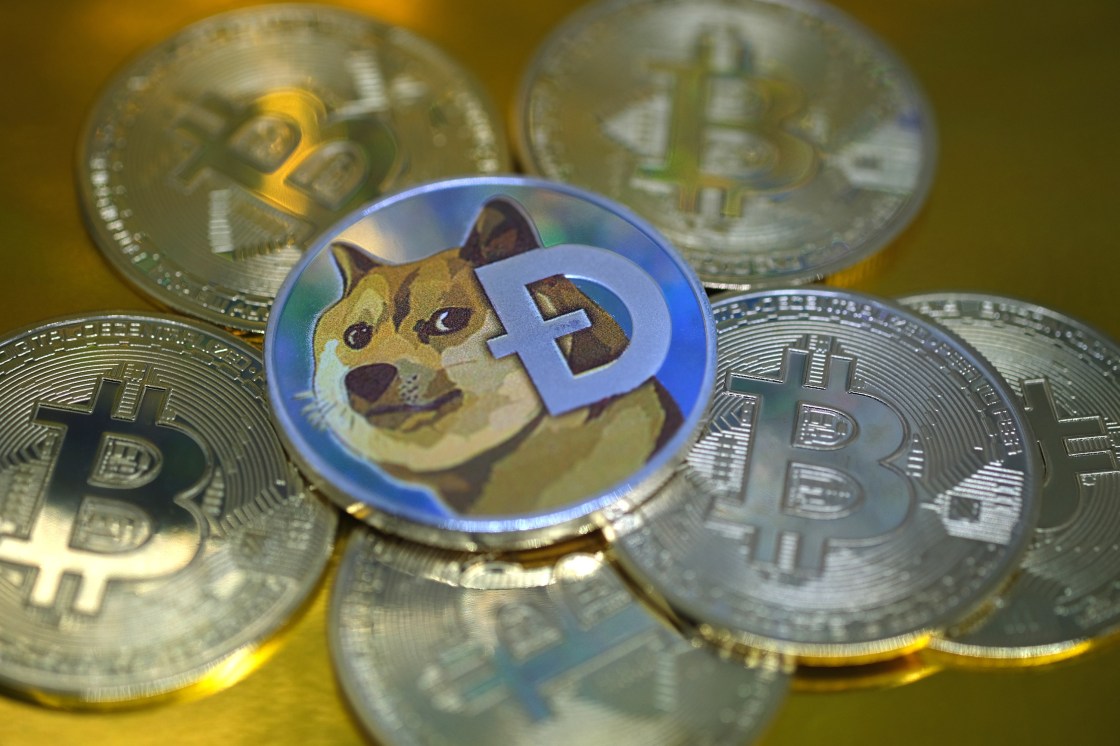 SpaceX is claiming it will accept dogecoin — the somewhat satirical but popular cryptocurrency — as payment for an upcoming mission.

A Canadian company called the Geometric Energy Corporation confirmed that it will pay SpaceX solely in dogecoin in order to secure a spot for an 88-pound satellite on a mission, called Doge-1, slated to take off in early 2022. The satellite will “obtain lunar-spatial intelligence from sensors and cameras,” according to a press release.

“This is not a joke,” Geometric Energy Corporation CEO Samuel Reid said via phone. He declined further comment about the deal.

Dogecoin, however, did start as a joke: The digital currency was founded by two software engineers in 2013, and its value and popularity are inextricably linked to internet memeworthiness and viral social media posts. Still, dogecoin has been propelled into one of the most popular cryptocurrencies on the market, and it counts SpaceX CEO Elon Musk as one of its most vehement and popular supporters. He’s frequently shared dogecoin-centric jokes on Twitter and claimed the cryptocurrency is “underestimated.”

The announcement that Musk’s space company would accept dogecoin as payment came the day after the CEO’s appearance on “Saturday Night Live” appeared to trigger a sell-off of the currency. Musk said during a segment on the show that the coin was “a hustle,” and the coin’s trading price later plunged 40%. Still, the cryptocurrency has been on an absolute tear this year: It’s up more than 12,000% since January and has gained 800% this month alone.

It’s unclear what was driving the dogecoin sell-off. Perhaps investors wanted Musk to say something more supportive of the cryptocurrency. But more likely, there was some “buy the rumor, sell the news” strategy, where traders buy an asset based on speculation in advance of an event and sell it after the event occurs.

Dogecoin traded so actively that the popular trading app Robinhood announced early Sunday morning it was having issues processing crypto trades and was working to resolve the problem.

Update: We’re currently experiencing issues with crypto trading. We're working to resolve this as soon as possible. For the latest updates, check https://t.co/ZS733G6N1J

SpaceX did not respond to requests for additional information about its deal with the Geometric Energy Corporation and its planned moon mission. But the company’s vice president of commercial sales, Tom Ochinero, said in a statement that the mission intends to “demonstrate the application of cryptocurrency beyond Earth orbit and set the foundation for interplanetary commerce.”

“Indeed, through this very transaction, DOGE has proven to be a fast, reliable, and cryptographically secure digital currency that operates when traditional banks cannot and is sophisticated enough to finance a commercial Moon mission in full,” the press release reads. “It has been chosen as the unit of account for all lunar business between SpaceX and Geometric Energy Corporation and sets precedent for future missions to the Moon and Mars.”

Geometric Space Corporation states on its website that it was founded in 2015 and is primarily intellectual property, manufacturing and logistics company focused on renewable energy. But it recently launched a new division, called “Geometric Space Corporation,” that focuses on organizing rideshares to space for small satellites. The company announced a separate deal with SpaceX, for example, to send a bundle of satellites on a ride share mission to low-Earth orbit in June of 2022.