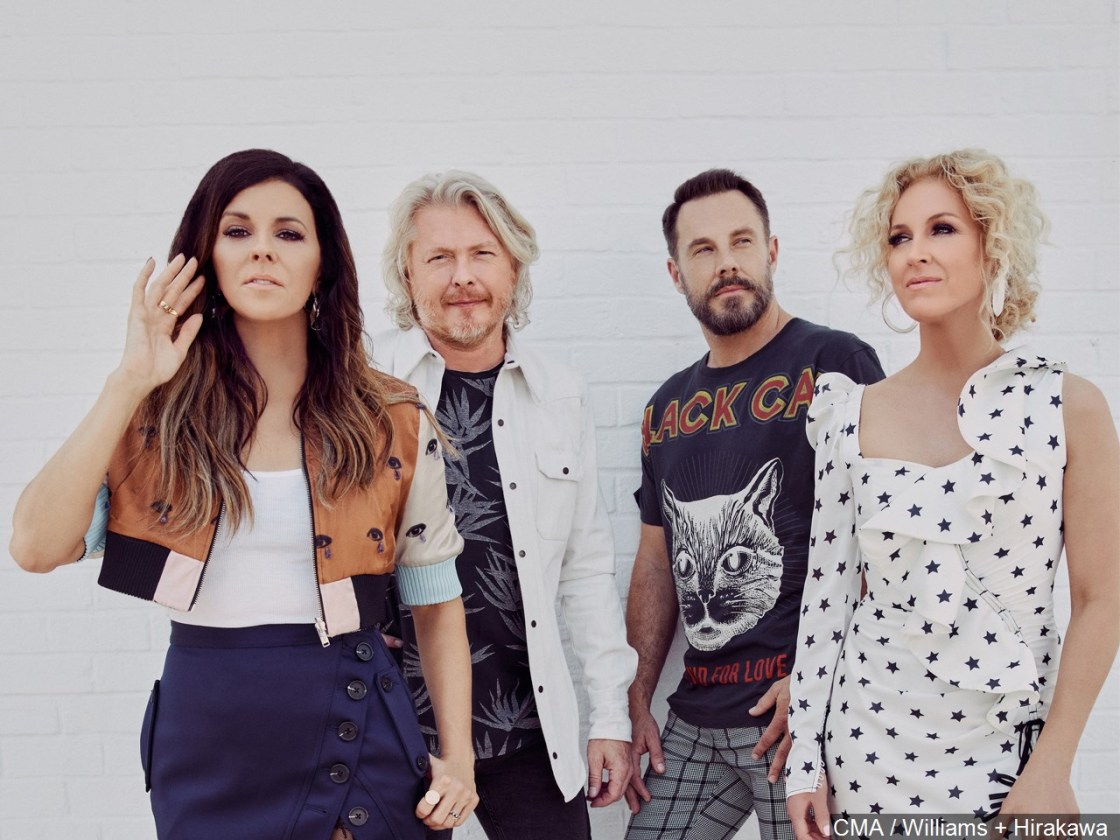 Country group Little Big Town will hit the stage at Fantasy Springs Resort Casino in Indio on Sept. 17, in one of several shows previously slated to play the venue that were put on hold due to the coronavirus pandemic, it was announced Tuesday.

Tickets — ranging from $79 to $129 — can be purchased for the show slated for the casino’s Special Events Center, which can accommodate about 3,700 patrons.

The casino, which is owned by the Cabazon Band of Mission Indians, shuttered in March 2020 along with several other area casinos due to the pandemic before reopening amid limited operations in June.

The first show scheduled for the venue is by the venerable rock band Chicago on Sept. 11. Other rescheduled shows will be announced in the coming days and weeks, officials said.

Previously purchased tickets will be honored for all rescheduled shows.

For the moment, all guests must cover their faces and have their temperatures checked at the door, while adhering to other safety protocols that can be found at http://www.fantasyspringsresort.com/guidelines/.

The casino is located at 84-245 Indio Springs Parkway.