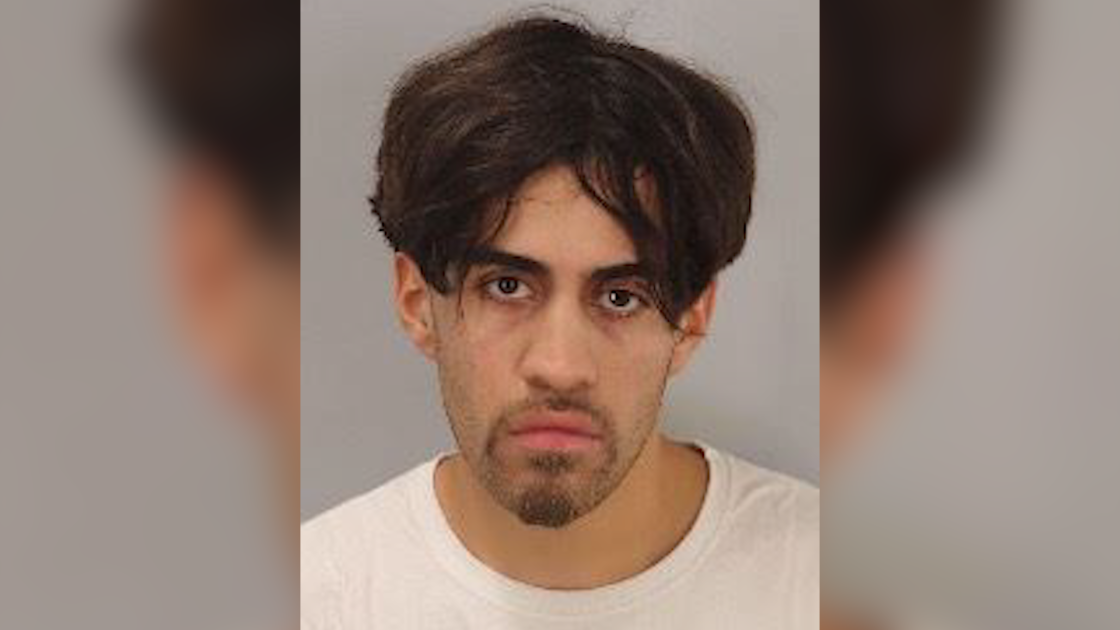 A young man accused of joining a teenager in carrying out a drive-by shooting in Thermal was in custody Wednesday in lieu of $1 million bail.

Jorge Dominguez, 21, of Indio was arrested Tuesday night and booked into the John Benoit Detention Center on suspicion of attempted murder, shooting at an inhabited building and conspiracy.

Deputies were sent about 7:50 p.m. to a house in the 83-100 block of Alvarado Avenue on a shooting report, according to the Riverside County Sheriff’s Department.

Sgt. Mariano Matos III said people inside the home reported the residence was fired upon — nobody was hurt — and said they saw a black Chevrolet Silverado speed away from the scene. They reported that the passenger fired the shots, Matos said.

Deputies located a pickup truck in Coachella that matched the description given by witnesses, with Dominguez in the passenger seat and a 14-year-old boy in the driver’s seat, Matos said.

A loaded 9mm handgun, along with spent shell casings, were found in the truck, according to the sheriff’s department, which did not specify why the Alvarado Avenue residence was targeted.

Both suspects were detained while deputies served a search warrant. Inside the residence, deputies collected unspecified evidence and later arrested both suspects.

The boy, whose name was withheld because of his age, was transported to Juvenile Hall booked on the same allegations as his alleged accomplice.