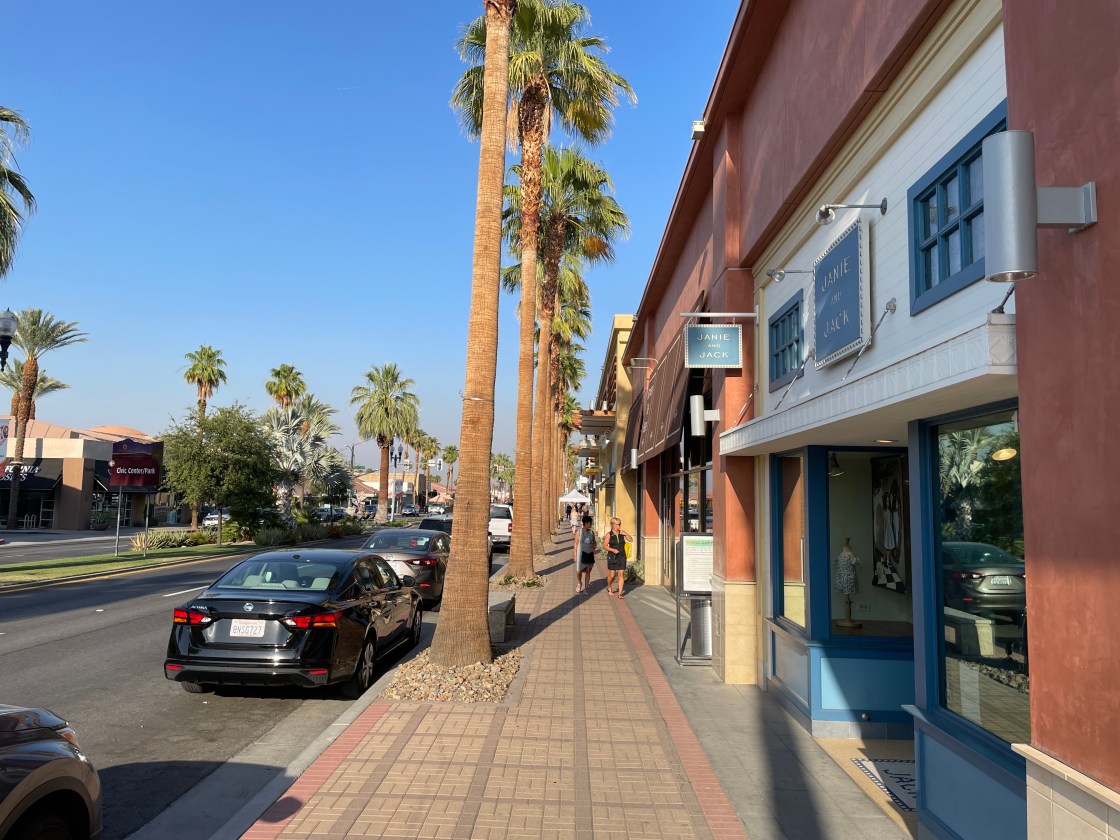 From crowded concerts to downtown dance parties, the Coachella Valley seems as if it’s fully reopened.

But on Tuesday, Public Health officials announced Riverside County still remains in the moderate or orange reopening tier due to the area’s case rate.

Meanwhile, Orange County and Los Angeles County are in the yellow tier as well.

“We are currently at 2.8, and need to be below two. Even if we were going to get in today, at 2 or less, we’d have to be there for two weeks before we qualify for the yellow tier,” said Jose Arballo Jr with Riverside University Health System.

As the state looks forward to dropping all restrictions on June 15th, the color-coded system may feel arbitrary.

But for local businesses like bars and distilleries who don’t serve food, entering into the yellow tier would allow for some to bring customers indoors for the first time since the pandemic began.

“It’s just another blow. I mean we were hoping to open the doors to the tasting room and stuff and we’re waiting until we can, and hopefully we get our business back,” said Greg Hays with Desert Distilling.

The county’s vaccination and testing rates are also trending downward, leading experts to believe the yellow metrics may not be achievable in the next few weeks.

“Those who want a vaccine and who were eager to get it have gotten theirs, now we have to go after the folks who maybe have some questions about the vaccine who are actually maybe afraid of it,” said Arballo Jr.

Arballo Jr. says the county’s focus will now shift to community outreach to continue to help those groups get vaccinated.

But one question still remains: if yellow tier metrics are out of Riverside County’s reach, does it make sense for the state to remove all restrictions in less than a month?

“It’s just not going to magically go away simply because we lift whatever restrictions might be in place, it’s just now, people will have more of an option not to follow it. We hope that they will be responsible like they have been for months and months and for over a year now,” said Arballo Jr.