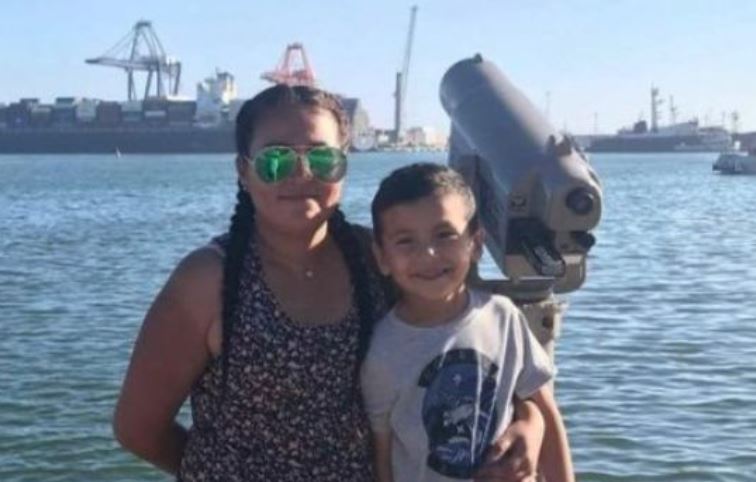 A grandmother in Indio is attempting to reunite her eight-year-old grandson and her 16-year-old granddaughter following the tragic death of their mother.

The mother, Maria Vargas, was killed in a car accident in Mexicali in 2018.

Evangelina Avalos-Espinoza and the granddaughter are living in Indio due to the young girl having a blood condition which requires her to take trips to Loma Linda University Health Center for treatments, but eight-year-old Carlos was adopted following his mother’s death and remains in Mexicali.

“I was saddened when they removed his last name when he was adopted,” said Avalos-Espinoza, “He told me ‘grandma it doesn’t matter, I just want to go with you.”

Avalos-Espinoza has been trying to adopt Carlos so he can he live with his sister and family, but several road blocks, including the pandemic, have slowed the process.

“I immediately started the process to adopt him and bring him here, but due to the pandemic it has slowed down the process to three years and I barely received his adoption paperwork,” said Avalos-Espinoza.

The family has also searched for immigration lawyers to help bring Carlos to Indio. According to attorneys, the Hague Convention Law requires Avalos-Espinoza to live with Carlos in Mexico for two years, but she can’t leave because she is the primary caretaker of her family in Indio.

“His entire immediate family is here with citizenship or residency,” said family friend Daniel Sullivan, “It should just be a given for him to come with the family.”

A second possible solution that could help the family is an international adoption process, but that would cost $30,000 and a new lawyer.

A GoFundMe has been set up to help the family reunite with Carlos.