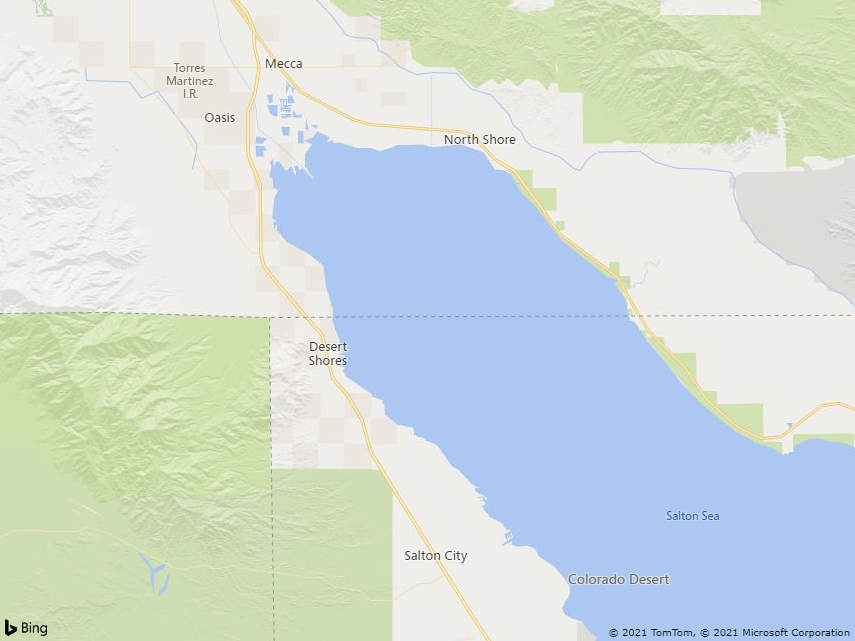 Firefighters were patrolling for flare-ups Thursday along the perimeter of a brush fire that blackened 17 acres near Mecca.

The non-injury Parkside Fire was reported about 3:30 p.m. Wednesday near Parkside Drive and Highway 111, near the Salton Sea Recreation Area, according to the Riverside County Fire Department.

Fire crews contained the blaze about 2 1/2 hours after it was first reported with the help of two Cal Fire air tankers and a water-dropping helicopter.

No damaged structures were reported and no evacuations were ordered.

A total of 55 firefighters from 15 engine companies battled the blaze.

Eighty percent of the burn area is on federal land, while 20% is under county jurisdiction, a fire official said.