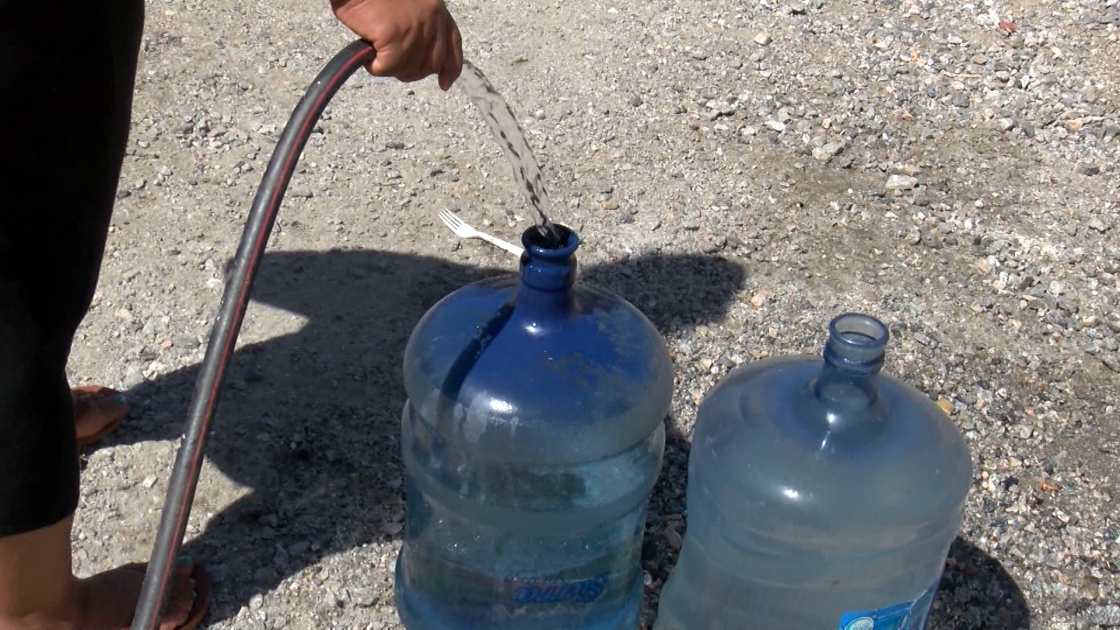 Rep. Raul Ruiz, D-Palm Desert, introduced legislation Wednesday that would alter the way the federal government enforces clean drinking water requirements in the wake of a lengthy battle with the owner of a mobile home park near Thermal where federal authorities have detected dangerous levels of arsenic in the water system.

“I am determined to prevent other communities from suffering the injustices that residents of Oasis Mobile Home Park have had to over the past year and a half,” Ruiz said. “My bill, the Emergency OASIS Act, will protect access to clean drinking water and prevent bad actors from taking advantage of the residents they are supposed to protect.”

The U.S. Environmental Protection Agency reported in August 2019 that groundwater tests at the privately owned and operated Oasis Mobile Home Park in the 88-700 block of Avenue 70 revealed the presence of arsenic at almost 10 times the federal legal limit.

Arsenic is a naturally occurring mineral that can be found in groundwater. It can cause severe health problems if consumed at high levels over a prolonged period of time.

The EPA issued an emergency order mandating that park managers provide one gallon of safe drinking water to each of the facility’s residents daily while the problem was fixed. Failure to comply with the order could have resulted in fines as high as $23,963 per day, according to the EPA.

Last August, the EPA announced that arsenic had again been detected in the park’s water at levels similar to the prior summer, and the agency issued another emergency order amid similar requirements.

HR 3286 would allow the EPA to “step in when a water system owner acts in bad faith and fails to provide clean water to residents,” according to the congressman.

It would also create additional incentives that could deter owners of contaminated water systems from dragging their feet in addressing water contamination problems, including giving the EPA the power to charge owners twice the costs of the replacement water. The owner may not pass these costs along to customers under the legislation.

HR 3286 will also establish additional regulations for testing and flushing of water systems aimed at ensuring that water is safe for consumption prior to an EPA emergency order being lifted.

Oasis Mobile Home Park is located on the Torres Martinez Indian Reservation and is largely home to migrants who work in agriculture throughout the eastern Coachella Valley.