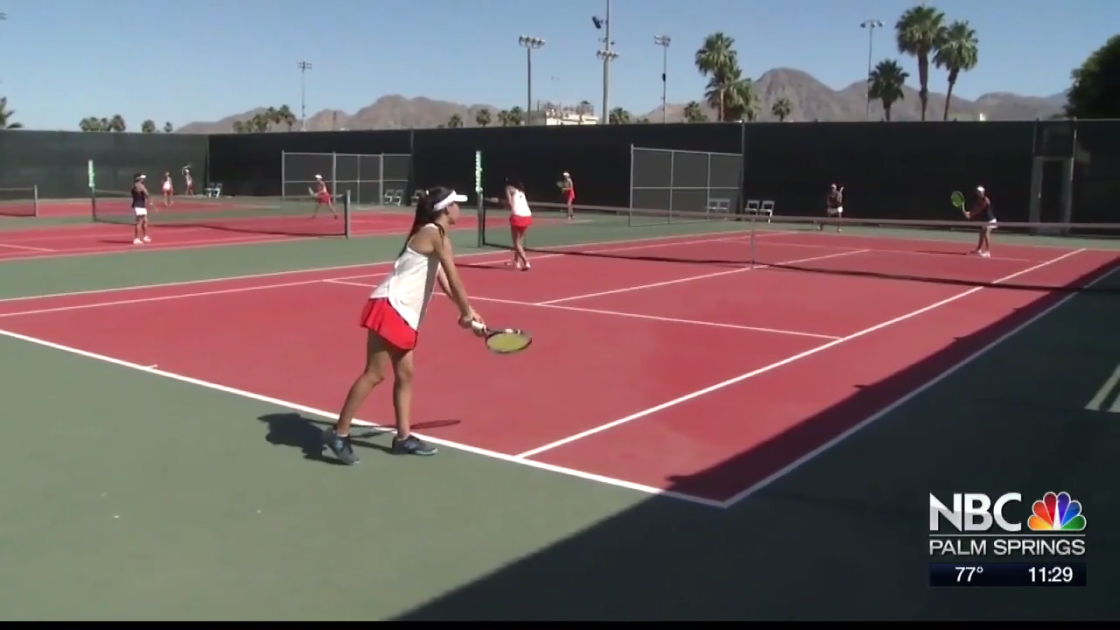 This year is also extra special for these Aztecs, because it is head coach Morgan Mcintosh’s last season with the team, and according to coach, the feeling is bittersweet.

Rancho Mirage was at home against Mountain View for their quarterfinal match. At halftime, the score was tied 1-1, and it would stay that way until overtime. During the 15th minute of OT after a hard fight, Mountain View scored a golden goal, beating the Rattlers 2-1 and ending their season.

Also at home for their quarterfinal match was Palm Springs, who were taking on Baldwin Park. This game was intense, in the first ten minutes, the score was already tied 1-1 Both teams putting all their effort out on the field the entire time making it a highly competative match-up. The game went into overtime tied 2-2, and Palm Springs made a goal in, however the Indians were called offsides and so the goal did not count. Then, the game went into penalty kicks to decide the winner after nobody could score during OT. The Indians were not able to capitalize off the PKs, so their season is over after losing to Baldwin Park due to penalty kicks, 3-2.

Desert Hot Springs lost on the road against Arroyo Valley, 3-0 ending their season on Wednesday season as well.