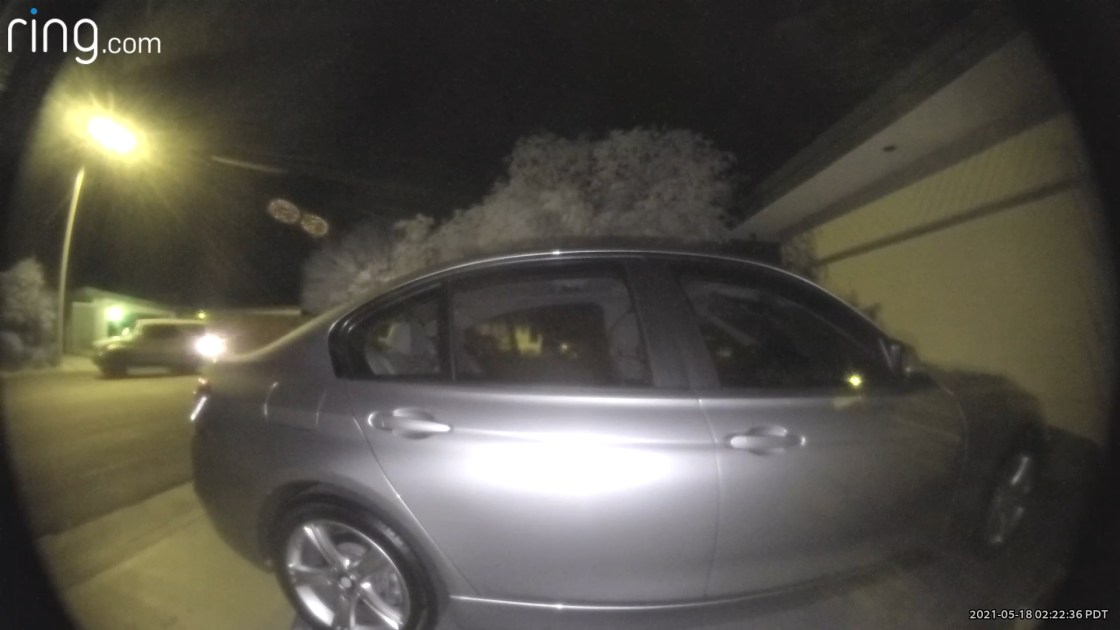 A recent theft from a Rancho Mirage home is putting the spotlight on one neighborhood that says they have been dealing with a string of crimes for the past year, from stolen mail to stealing cars right out of a garage.

Sheriff’s are slowly making connections trying to figure out if these incidents could be related, but homeowners are fed-up.

“The neighbor came and knocked on the door and she asked me if I was missing anything out of my garage, and I immediately replied no,” said Stirling Mcilwaine, Rancho Mirage Resident.

But Stirling was indeed missing something from his garage and a neighbor nearby caught the whole theft on camera.

“Sure enough the garage door was open and my wife’s golf clubs which were in that corner of the garage were gone,” added Mcilwaine.

Neighbors telling Stirling and NBC Palm Springs that this is not the first time thieves have hit the area.

Back in June of last year, crooks stole a Porsche right out of a closed garage.

“I was away for a bit of time and when I got here I opened the door to the house and I noticed that it was not as I left it,” explained Dane Zupon, Rancho Mirage Resident.

After searching the area, Dane quickly noticed his car had gone missing, and that incident was caught on camera too.

“I panicked obviously when I saw the car missing, did a quick walkthrough for the rest of the house, and saw that one of the closets had been opened and it had been ransacked,” said Zupon.

Riverside county sheriffs are aware of the spree of crimes and are working on the case, but residents say this has gone on long enough.

“It appears that it could be the same perpetrator that is showing up over and over again so I would say this needs more attention, absolutely,” added Zupon.

“I’m just kind of bummed out really, on one hand, I was relieved that it was just a set of golf clubs, fortunately, the doors were locked so, I mean I don’t know did the person try to come in the house, you wonder that,” said Mcilwaine.

Dane was able to get his Porsche back, and Sterling is working on getting his golf clubs replaced, but in the meantime, Riverside County Sheriff’s say they are investigating some prime suspects and are looking heavily into the matter.