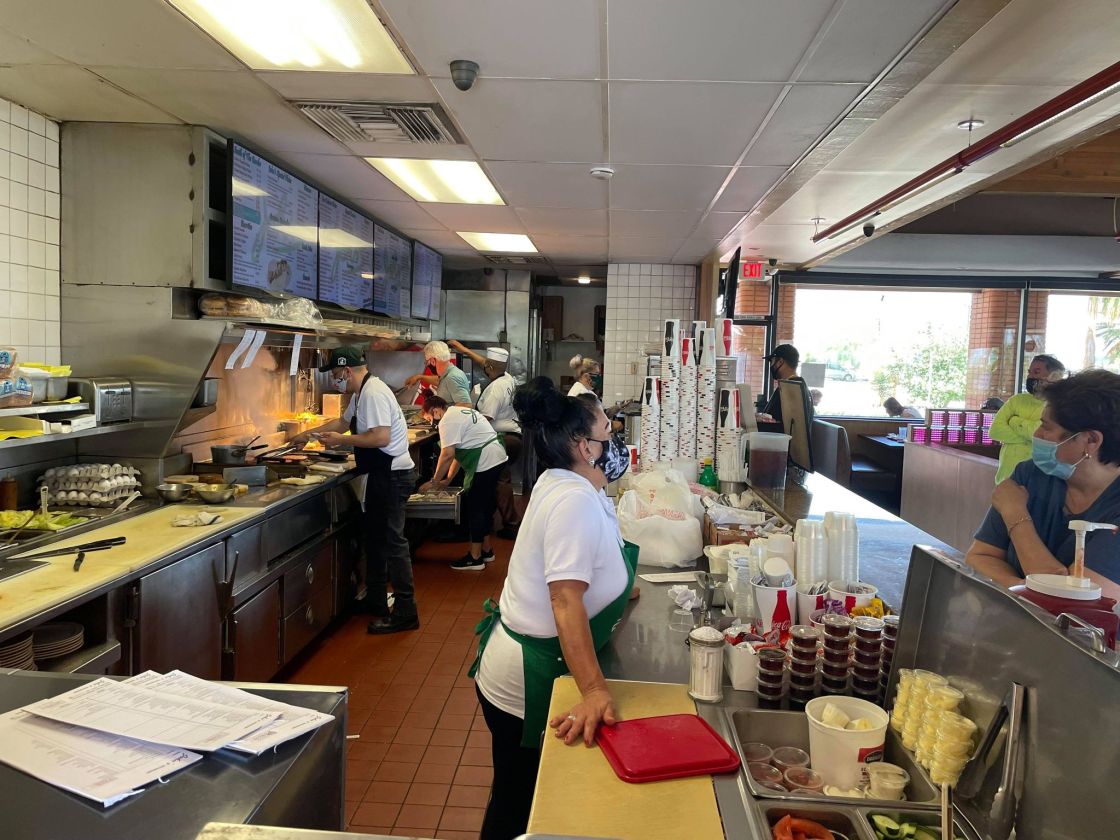 The announcement that the BNP Paribas Open will return to Indian wells in the fall thrills local business owners.

“I was very, very excited. I was very thrilled to hear that it’s going to be back in October,” said George Argyros, owner of John’s restaurant in Palm Desert.

George has partnered with the tournament for two decades, serving food to the community throughout the event.

“We have about 2,000 volunteers who are excited to get back to work. Starting tomorrow we’ll be reaching out to a number of businesses, providing jobs, talking to our partners to provide food and beverage offerings. We couldn’t be happier for the valley, we’ve all been waiting for this,” said Philippe Dore, head of media and marketing for the BNP Paribas Open.

Local economic experts, with the Coachella Valley Economic Partnership (CVEP), expect the impact to be substantial.

“We approximate that the BNP brings in about $400 million to the local economy each year. There may be some reduction in that just depending on whether they adjust the tournament to have fewer people in the stands,” said Laura James, Vice President of Innovation for CVEP.

James also says the financial boost will benefit multiple sectors in the valley.

“The restaurants will, of course, our hotels will, but everything down to our grocery stores and apparel stores. El Paseo is going to be bustling with people doing the kind of shopping that they maybe don’t do at home, it’s such a luxury experience for people when they’re here,” said James.

She also believes the delayed October date of the tournament is key to a smooth and successful event.

And now, for many businesses, October can’t come soon enough.

“It will be good for everyone, not only good it will be great, it will be fantastic,” said Argyros.