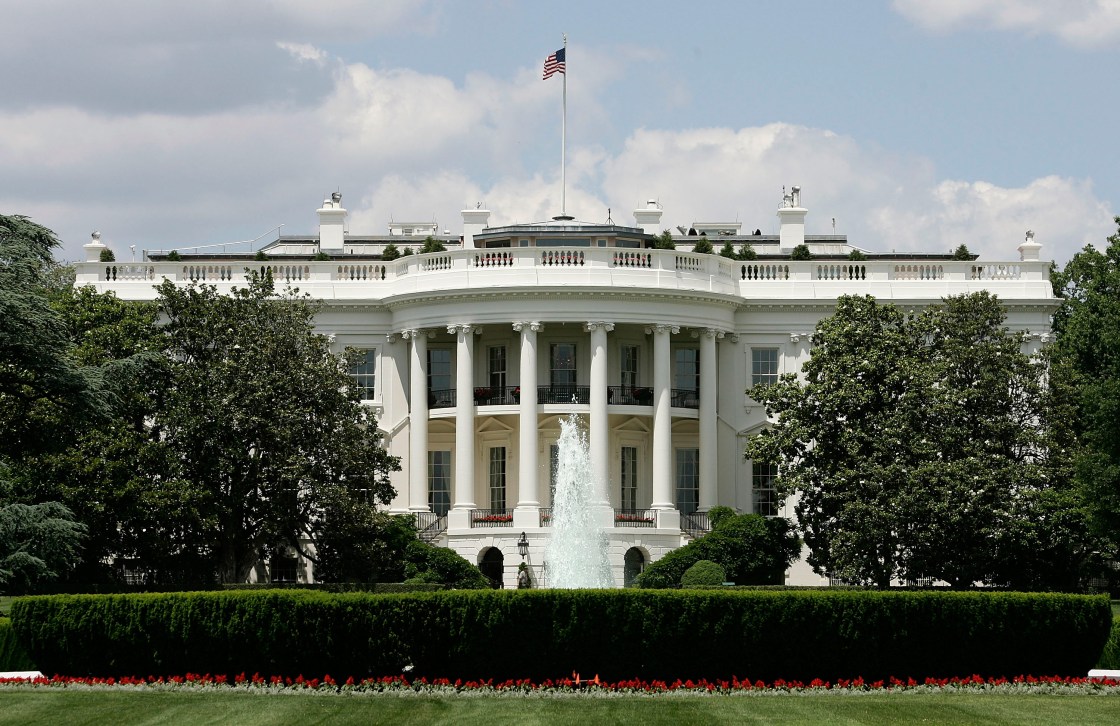 The White House is backing off a May 25 deadline to pass police reform legislation, leaving timing up to lawmakers who are still engaged in bipartisan negotiations in both chambers of Congress.

“We are in close touch and we certainly defer to the expectations of the key negotiators,” White House press secretary Jen Psaki said on Thursday when pressed on the timeline, citing positive feedback on the ongoing conversations from South Carolina Republican Sen. Tim Scott and New Jersey Democratic Sen. Cory Booker.

Biden had set the May 25 goal — the anniversary of George Floyd’s death — during his joint address to Congress in April, Psaki said, “because he feels it’s important to be bold, to be ambitious, and that’s exactly what he feels we’re hopefully working toward.”

The Democrat-led House of Representatives passed the George Floyd Justice in Policing Act in March. The legislation was initially passed in the House in 2020, but was never passed by the Senate. It includes provisions to set up a national registry of police misconduct, a ban on racial and religious profiling by law enforcement and overhaul qualified immunity.

Talks between both parties in the House and Senate are ongoing. But the House entered a work period after their votes on Thursday and won’t return to Washington until June, making passage all but impossible ahead of the President’s deadline next week.

“The most important thing is that we have a bill that hits the President’s desk, not the date that it does,” Rep. Karen Bass, a California Democrat, told reporters Tuesday. But Bass has confirmed that she will remain in Washington next week as in-person talks continue.

Earlier this week, one of the key sticking points that remained was Section 242, the federal law that sets the standard for criminally prosecuting police. And some progressive Democrats have balked at the idea of any compromise on key issues like Section 242 and qualified immunity.

Asked if progress had been made on the Section 242 issue, Booker said, “We are working hard on making sure there’s real accountability for police officers, both civil and criminal. And that’s my goal, it was in the Justice in Policing Act, but this is a negotiation. This bill can’t get done if it doesn’t have Senate Republican support, not just some support, it’s really got to be like the First Step Act where you see a significant amount of senators on both sides supporting it.”

Psaki said the White House will commemorate the solemn anniversary of Floyd’s death.

Floyd, a 46-year-old Black man, died at the hands of Minneapolis police officers in 2020, sparking demonstrations against racism and police brutality around the country.

“We will certainly mark the anniversary as it was a moment that impacted millions of Americans and certainly the President on a personal level,” she said.