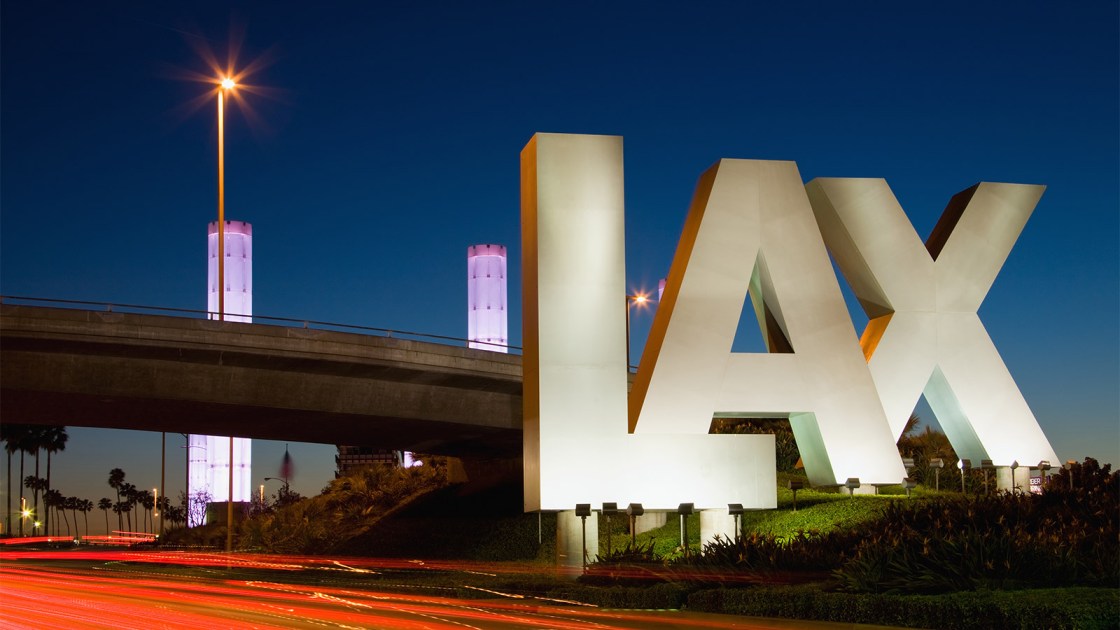 A host of local dignitaries Monday celebrated the official grand opening Monday of the $1.73 billion West Gates building adjacent to the Tom Bradley International Terminal at Los Angeles International Airport, capable of serving up to 15 aircraft, both international and domestic.

“This is a big day in a big city that’s building out a big new infrastructure,” Mayor Eric Garcetti said at the opening ceremony. “We have for the last eight years, from transit to the port to the airport to our roads, been building a new city. And this airport reflects that. This is one of the crown jewels of that effort — a $1.73 billion facility with a capacity for 12 to 15 aircraft. A place to bring comfort, convenience and welcoming to folks that are coming back home, to people that are visiting for the first time, and an even higher level of service for both international and domestic travelers using the Tom Bradley terminal.”

The West Gates project, part of an overall $14.5 billion LAX modernization effort, was approved in December 2016, with groundbreaking two months later. The five-level building connects to the Tom Bradley International Terminal with a 1,000-foot tunnel equipped with moving walkways, with travelers entering the building through a grand hall and multi-level atrium.

The 750,000-square-foot complex includes shopping and dining, along with work counters and charging stations, three children’s play areas, touchscreen kiosks, pet relief areas and gallery space. It also includes a baggage-handling and boarding system billed as the most advanced of any airport in the country.

“This is very clearly, as you look at it, a sign of a world-class airport,” City Councilman Mike Bonin said. “A decade ago you would have had a hard time imagining somebody saying something complimentary about their experience at LAX. … You know, this is a new LAX.”

Garcetti hailed the work of the construction crews who brought the building to life and have been overhauling the rest of the airport.

“This is just one slice of $15 billion we’re spending here at the airport,” he said. “We’ve built or renovated 10 terminals and concourses, and as people come back … people are saying `Wow, I can’t believe LAX looks.’ … We’ve essentially built a new airport while we were running one of the busiest airports in the world.”