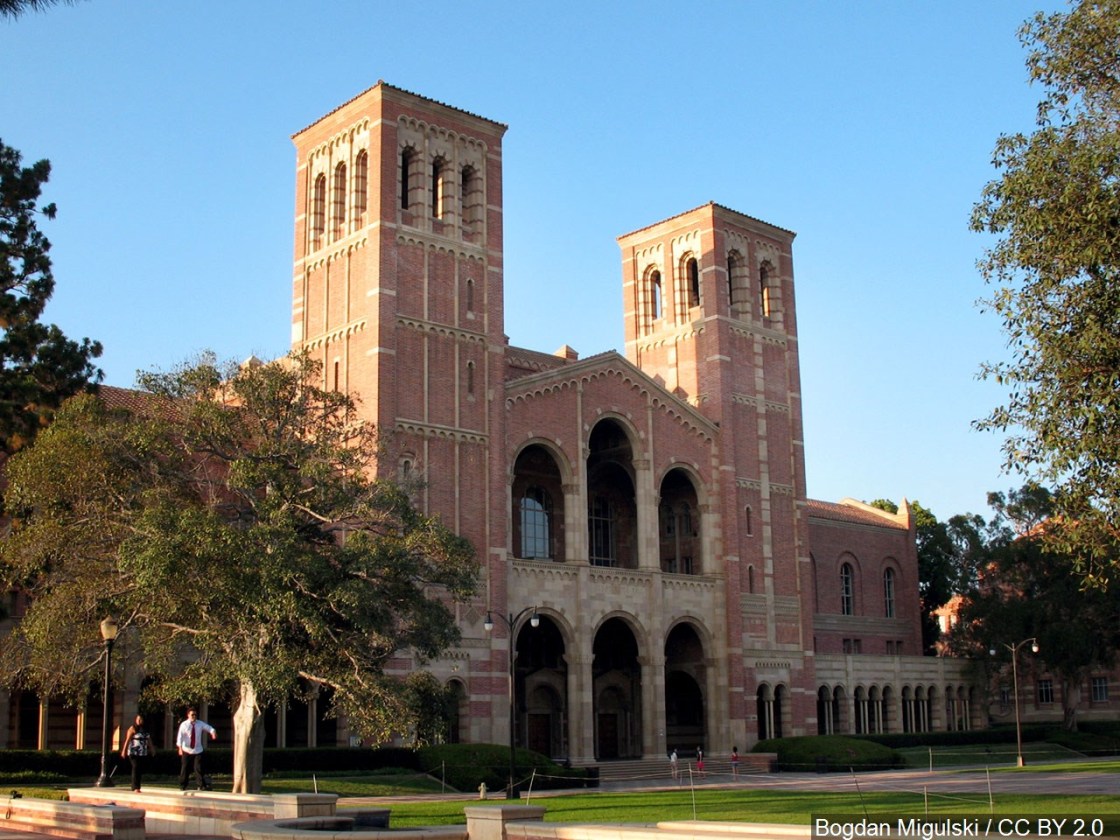 An obstetrician-gynecologist formerly employed by UCLA was taken into custody Monday in a Los Angeles courtroom on a 21-count indictment accusing him of sexually assaulting patients.

The indictment was handed down by a grand jury last Thursday and announced on the day a preliminary hearing for Dr. James Mason Heaps was scheduled to begin.

Heaps, 64, of Woodland Hills, who had been free on bond, was taken into custody on bail of $1.19 million, according to attorneys who represent hundreds of victims in a civil case against Heaps and UCLA.

A pretrial hearing was scheduled for June 3, and the case was moved to a downtown courtroom, a spokeswoman for the courts confirmed.

Heaps had been facing a total of 20 felony counts in a criminal complaint charging him with sexually assaulting seven patients between 2011 and 2018.

The indictment now allows for a maximum sentence of more than 91 years, according to the attorneys handling civil cases against the doctor, although the District Attorney’s Office did not immediately confirm that calculation or the details of the grand jury’s findings.

At least three women had been set to testify against Heaps on Monday, their attorneys said, but the indictment eliminated the need for a preliminary hearing to assess evidence in advance of a trial.

Heaps is facing multiple civil lawsuits by women who allege that he repeatedly sexually assaulted them under the guise of performing legitimate medical treatments.

Attorneys Jennifer McGrath and Darren Kavinoky issued a statement saying the indictment strengthens their clients’ claims against Heaps and the university.

“This decision is one step closer to lifting the veil on UCLA’s malfeasance, and that UCLA did nothing to protect patients after knowing and concluding Dr. Heaps was a predator,” the allege in the statement. “We appreciate the hard work the grand jury, district attorney, prosecutor and many others put in through this process.”

Heaps worked part-time from 1983 to 2010 at UCLA’s student health center before being hired in 2014 by UCLA Health and held medical staff privileges at Ronald Reagan UCLA Medical Center from 1988 to 2018.

Two separate lawsuits were filed in Los Angeles Superior Court in July of 2019, the first on behalf of three women who were UCLA students at the time of the alleged assaults and the other on behalf of six women who were non- student patients at UCLA Medical Center.

The women allege that Heaps abused them by groping and fondling their breasts and inappropriately touching their private parts while ostensibly conducting examinations during visits spanning the years 1989 to 2017.

An earlier lawsuit filed against Heaps and the University of California Board of Regents by a then-44-year-old cancer patient alleged that during four visits ending in June 2017, Heaps abused his position of trust to improperly touch the unnamed plaintiff’s genitals, fondle her breasts and squeeze her nipples under the guise of a medical examination.

The lawsuit further alleged that a UCLA nurse did nothing while in the examination room with Heaps and the woman during one visit while he abused the plaintiff. Instead of monitoring Heaps, the nurse walked to a computer and sat with her back turned to the doctor, according to the complaint, which alleges Heaps was allowed to “quietly resign” in 2018 after an internal investigation found he had violated the Regents’ sexual misconduct policy.

In 2019, the UC Board of Regents paid $2.25 million to a woman who alleged that Heaps sexually assaulted her while he was practicing at UCLA and another $1.3 million to a UCLA nurse-practitioner who alleged sexual harassment and retaliation for her participation in UCLA internal investigations of Heaps.

In January, a federal judge gave preliminary approval of a civil, class-action settlement in which the University of California system agreed to pay $73 million to more than 5,500 women who were patients of Heaps.

The agreement requires the judge’s final approval July 12, but at least 300 of Heaps’ alleged victims have opted out of the settlement, which also requires UCLA to ensure stronger oversight procedures for identification, prevention and reporting of sexual misconduct.

The entirety of the $73 million would go toward compensating more than 5,500 women who received treatment from Heaps at either the Ronald Reagan UCLA Medical Center from 1986-2018, the school’s student health center from 1983-2010 or Heaps’ university medical office from 2014-18.

In March, USC agreed to pay more than $1.1 billion to former patients of ex-campus gynecologist George Tyndall, the largest sex abuse payout in higher education history. Tyndall — the only full-time gynecologist at USC’s student health clinic from 1989 until 2016 — has pleaded not guilty to dozens of sexual assault charges and is awaiting trial.