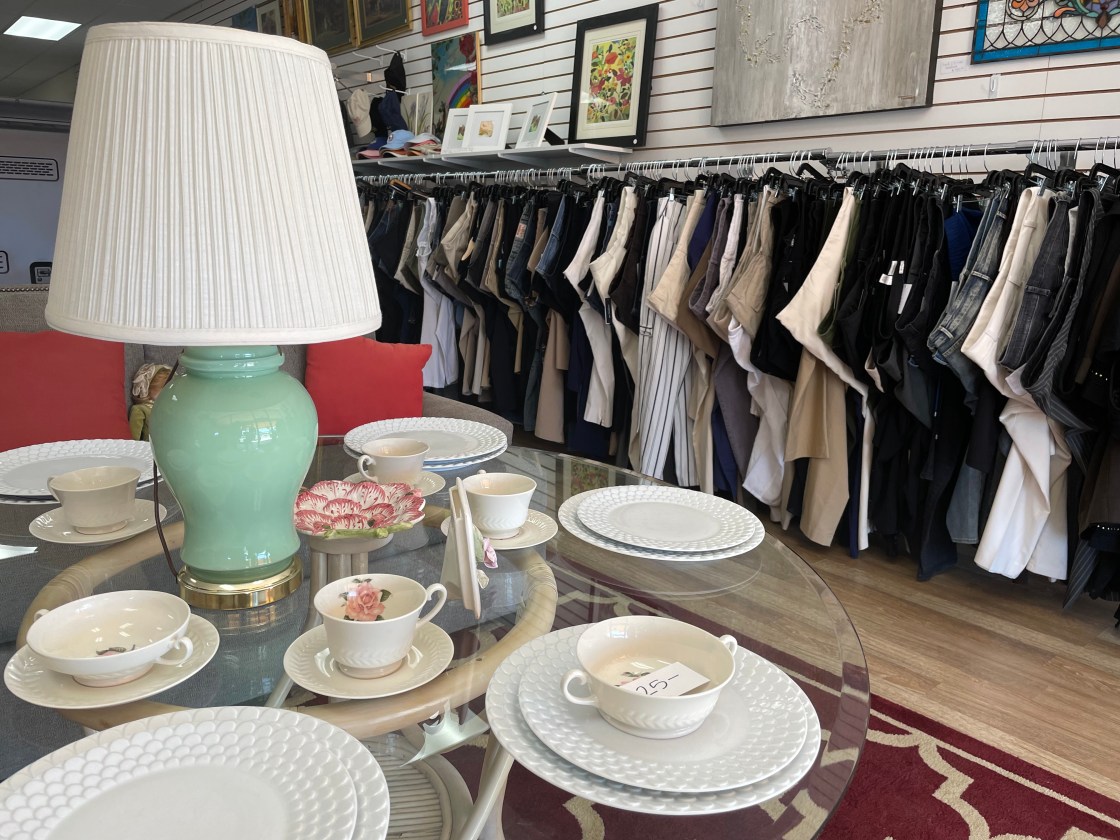 Businesses are preparing to fully reopen June 15th, but several local  owners say, finding enough staff to operate has been a challenge.

“a lot of our caregivers stuck with us, but some of them i don’t blame them for staying home out of fear and then filing for unemployment. So it’s been really hard to get people back on track,” said Shannon Shea, director of Elder Love USA.

The group helps care for senior citizens in the valley, and is looking for caretakers for the elderly as well as volunteers to help out at their thrift store.

Several industries have been hit hard by the pandemic.

A post by French Miso Cafe in Palm Springs writes, the restaurant closed for three days due to a staff shortage.

The owner says this is a very rare occurrence at his cafe, which is only open four days a week.

Experts say a lack of employees is a trend occuring across the valley.

In California, Unemployment can be up to $450 a week.

Combining that amount with $300 federal unemployment benefits adds up to $3,000 a month.

The monthly unemployment rate is higher than what a $15 dollar minimum wage job pays monthly.

But economists say, those relying on benefits shouldn’t get too comfortable.

“These are bridge-gap measures that are really meant to solve a short term or medium term problem, not a long term problem,” said John Paul Valdez, an economist.

One local labor union president says only about 30 percent of his members are currently working, and believes these numbers point to a larger issue.

To draw employees back to the work force, companies are now trying to offer incentives.

“We want to have people that want to work we have increased our hourly rate, we are working on a program to help give a caregiver appreciation award every month,” said Shea.

Shea is also offering a 50 perfect discount for volunteers who work at the Elder Love USA thrift stores.

But Peterson doesn’t think the lull will last very long.

In fact, he believes when unemployment benefits end in September, and students are back in school, employees may have trouble finding openings.

“What I think is going to happen in September is that there aren’t going to be enough jobs. I think people are going to have to scramble and figure out how to find something else,” said Peterson.