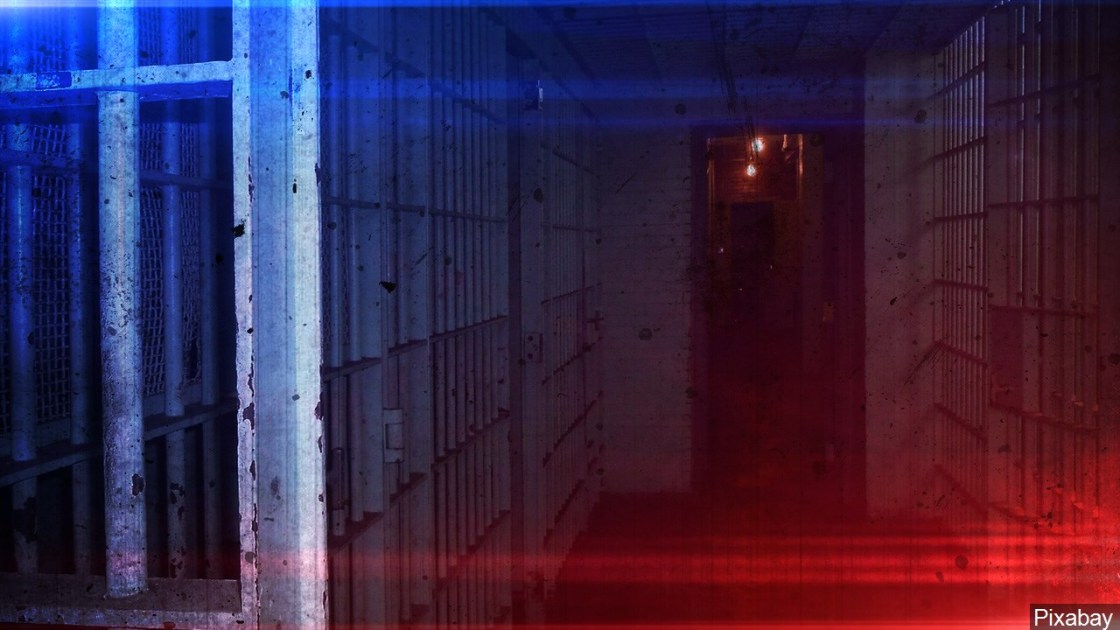 Man Suspected of Shooting at Motorist on 91 Freeway in Riverside

A man suspected of shooting at occupants of a vehicle on the Riverside (91) Freeway was being held Monday in lieu of $2 million bail.

Lorenzo Antonio Parra of Corona was arrested Sunday and booked into the Robert Presley Jail in Riverside on suspicion of attempted murder, carrying a loaded firearm without a license and driving on a suspended license.

According to the California Highway Patrol, a motorist at the wheel of a Chevrolet Silverado was going west on the 91, just east of Adams Street in Riverside, when his pickup came under fire about 10:40 p.m. Saturday.

Officer Juan Quintero said the victim, whose name was not released, exited the freeway on McKinley Avenue in Corona and called 911, describing the vehicle from which the shots originated as a burgundy Honda Accord occupied by two individuals.

“The victim related that he observed the muzzle flash and heard the gunshots but did not know where the bullets struck his vehicle and was not able to obtain a license plate,” Quintero said.

Neither the man nor his passenger was injured.

Quintero said patrol units canvassed the freeway and surrounding streets, locating Parra’s sedan on the westbound 91 at Maple Street after midnight. Because the suspect’s car matched the description given, it was stopped as it exited the freeway onto Green River Road, according to Quintero.

After officers confirmed that Parra was driving on a suspended license, he was detained, along with his companion, whose identity was not disclosed.

Parra was taken into custody without incident, and his passenger was released after questioning.

Quintero did not provide a potential motive, and he did not say whether the shooting might have been connected to the rash of vandalism attacks targeting vehicles traveling on the 91 Freeway between Anaheim and Riverside over the last month.

Numerous cars have sustained damage from windows being blown out, presumably by a BB or pellet gun. It is unclear how many suspects there may be, including copycats.

The CHP is handling the vandalism investigation and asking anyone with information to contact the Border Division at 714-288-6336.

According to jail records, Parra has a prior misdemeanor conviction for drunken driving.