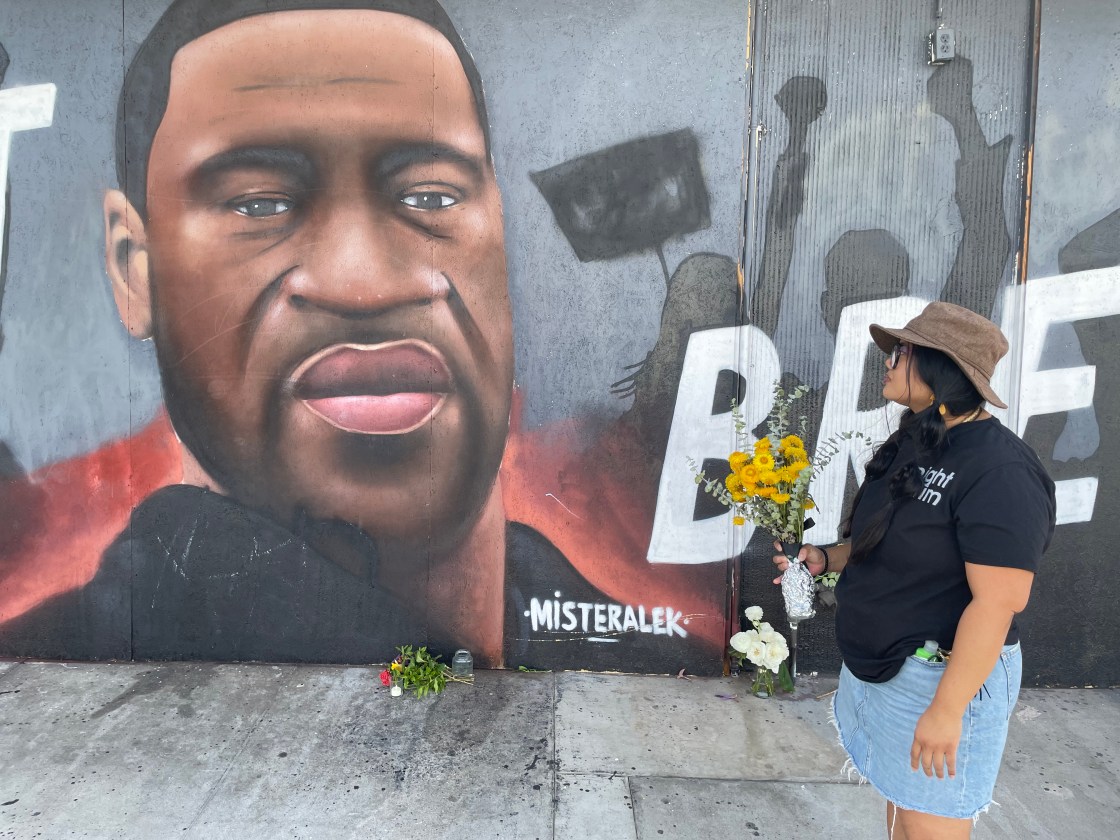 One year ago, the murder of George Floyd sparked outrage across the country.

Protests took place in the weeks following the tragic event.

In the valley, several rallies and protests were held over police brutality.

“We are here for unity and equality of our country,” said Areli Galvez, a member of the Young Justice Advocates at a rally in 2020.

Since that day, city leaders say changes have been made to foster inclusion.

“We formed a social justice and equity committee just to focus on issues of racism and discrimination in the city. We have also implemented body cameras with our police department, and, so that was a long time coming, and we were actually able to get that done,” said Palm Springs Mayor Christy Holstege.

Local police departments have held open conversations with members of the public as well, and many made policy changes almost immediately after Floyd’s murder.

“Police Chief Crum banned the use of the carotid chokehold as a use of force against suspects on June 8th of 2020, additionally, Police Chief Crum held a virtual community discussion about police practices and officer training to avoid horrific outcomes seen across the nation,” said Cathedral City Mayor Pro Tem Ernesto Gutierrez.

The carotid hold has since been banned by all other valley police departments, as well as the Riverside County Sheriff’s Department.

But aside from police and city changes, another movement grew out of the aftermath.

Local justice advocacy groups like the Young Justice Advocates formed, bringing valley youth into the conversation for the first time.

“We just want to show the world that basically the Coachella Valley understands what’s going on and we’re not going to be silent,” said Amor Toland, a member of the Young Justice Advocates.

“Although we’re young we will not except this injustice as a part of our reality,” said Hina Malik, with the Young Justice Advocates.

But while progress has been made, many say there’s still work to be done when it comes to inclusion and police transparency.