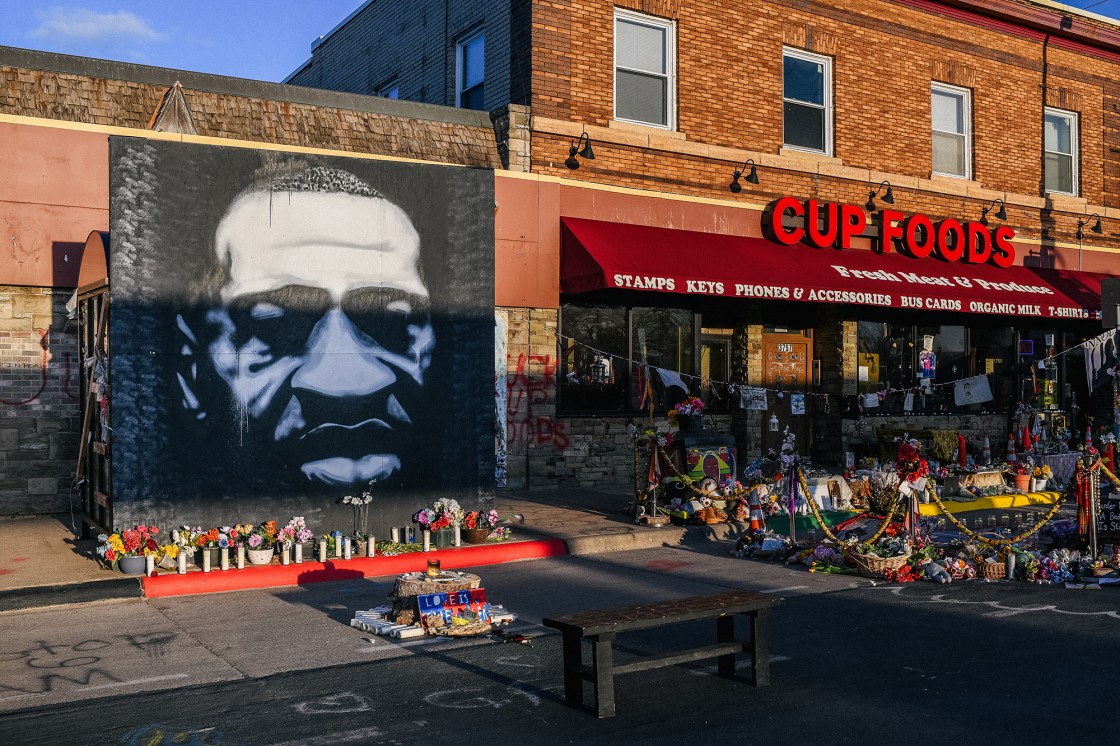 Police responded to reports of gunfire Tuesday near the place where George Floyd was killed by a Minneapolis police officer one year ago.

One person was transferred to Hennepin County Medical Center with a non-life-threatening injury after arriving at Abbott Northwestern Hospital with a gunshot wound, police said. CNN has contacted the medical center for additional information.

Events honoring Floyd are currently taking place at The Commons, a park in Minneapolis about 3.5 miles away from the reports of gunfire.

The George Floyd Global Memorial’s “Rise and Remember George Floyd” celebration is planned later Tuesday at the intersection in front of Cup Foods where Floyd died. The celebration ends with a candlelight vigil in George Floyd Square on Tuesday evening.

George Floyd Square, the intersection of Chicago Avenue and 38th Street, where Floyd took his last breaths as a police officer knelt on his neck, has become a makeshift shrine that represents peace, justice and healing for many residents.

Floyd’s death sparked global protests, and supporters, activists and his family on Tuesday were to honor him with a series of celebrations and marches.

The verdict came about 11 months after bystander video showed Chauvin impassively kneeling on the neck and back of Floyd, handcuffed and lying prone on the street, for 9 minutes and 29 seconds on May 25, 2020.

Under the officer’s knees, the 46-year-old Black man gasped for air, repeatedly exclaimed “I can’t breathe” and ultimately went silent.

On the day of the verdict, people gathered for hours outside the Cup Foods store where Floyd died, letting out cries of joy and sighs of relief into the night.