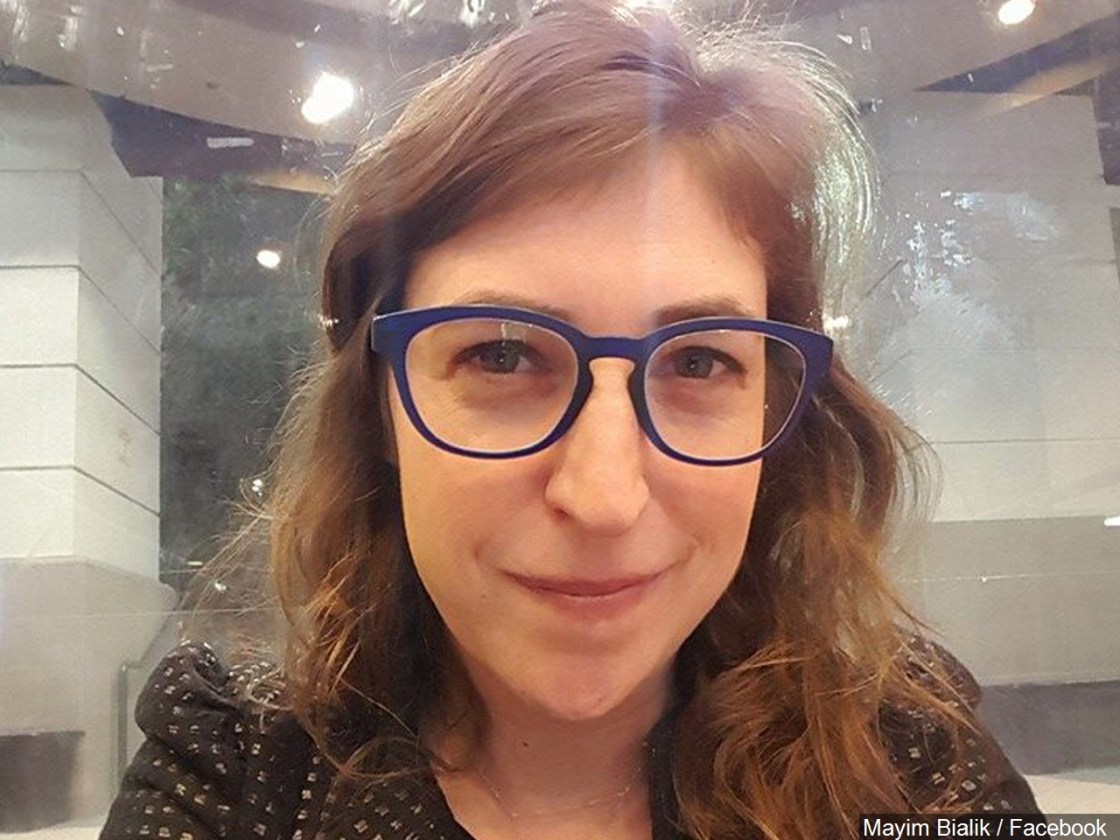 Actress Mayim Bialik will debut as the guest host of “Jeopardy!” Monday evening, with contestant winnings during her two-week tenure matched and donated to the National Alliance on Mental Illness.

The alliance is the nation’s largest grassroots mental health organization. It offers education programs aimed at giving families, individuals and educators support and information; helps shape national public policy for people with mental illness and their families; provides volunteer leaders with resources to lobby on behalf of increasing funding for mental health programs on the state level; and operates a toll-free help line to respond personally to hundreds of thousands of requests each year, providing free information and support.

“Jeopardy!” has donated $1,250,125 to its guest hosts’ charities of choice. The amount is determined by the cumulative winnings of the contestants during their weeks as host.

The game show also matched the $250,000 grand prize for the 2021 “Jeopardy!” Tournament of Champions, which concluded airing Friday and donated that amount to the Hope of the Valley Trebek Center for the Homeless at the former site of the Skateland roller rink in Northridge.

The purchase of the rink was financed in part by a $500,000 donation from the late “Jeopardy!” host Alex Trebek and his wife Jean.

“Jeopardy!” has turned to guest hosts to fill the role held by Trebek since its syndicated revival began in 1984. Trebek died Nov. 8 from pancreatic cancer at the age of 80.