Festivals to return in April, local hotels already booking up 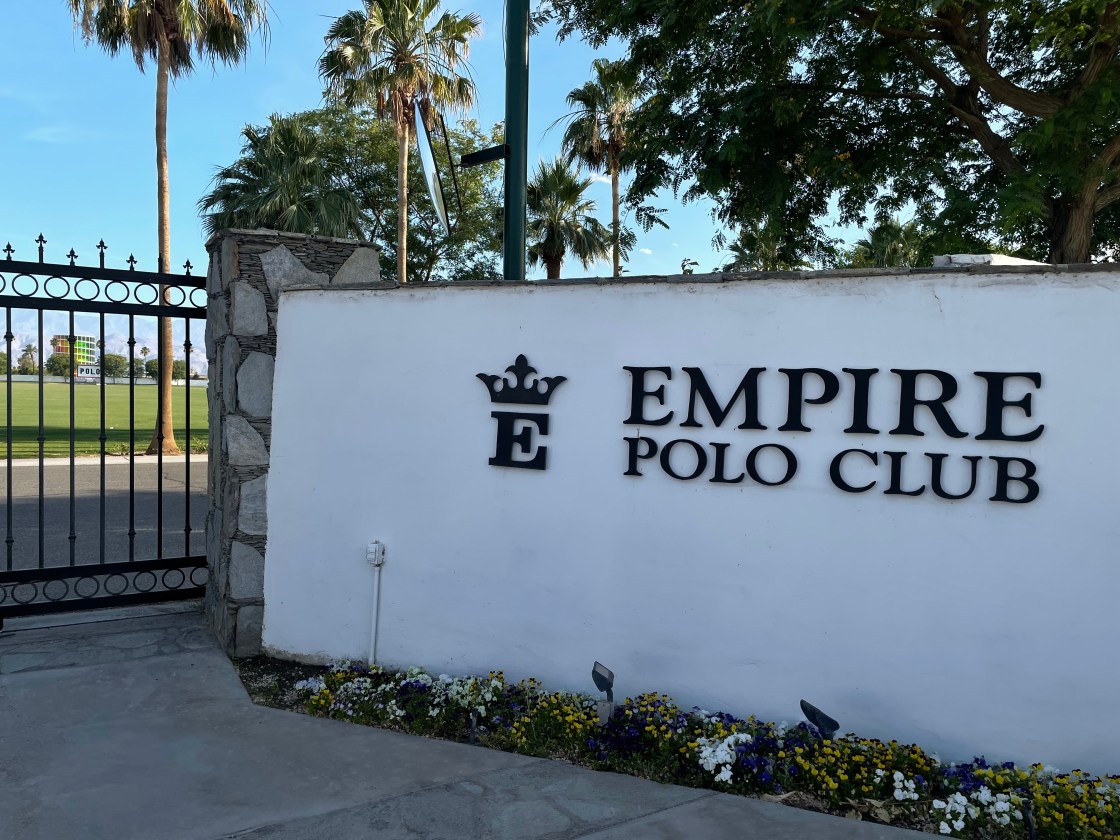 Hours after dates for Coachella and Stagecoach were announced, local hotels started booking up.

“Seven AM this morning we started to get calls and reservations so we’re ready. We have now opened up April because of the fact that the calls have come in,” said Mohammed Nazeem, general manager of Springhill Suites by Marriot in Palm Desert.

Stagecoach is set to start the weekend after on April 29 to May 1.

Financial studies show their impact on the valley is substantial.

“I believe it’s a little shy of a billion dollars for all three of them, so two weekends of Coachella and one weekend of Stagecoach,” said Joe Wallace, CEO of Coachella Valley Economic Partnership.

Over $100 million of that will stay within the city of Indio.

Mayor Holmes believes the return of these large festivals will help businesses who’ve struggled through the pandemic.

“The financial component reaches our community, like I said, from the restaurants to all the shops to the drug stores to the grocery stores,” said Mayor Holmes.

Presale tickets will be available on Friday starting at 10 AM, and as hotels receive reservations, visitors may notice less short term vacation rental options.

Throughout 2020, several valley cities voted to ban them in non-HOA neighborhoods.

“I’m a little concerned if the stock of short term rentals drops below what it takes to have a place for people to sleep when they’re coming out here. That could impact the attendance,” said Wallace.

But while everything from COVID safety to lodging gets sorted over the next few months, optimism runs high in the valley.

“I think 2022 is definitely poised to be back on track,” said Wallace.