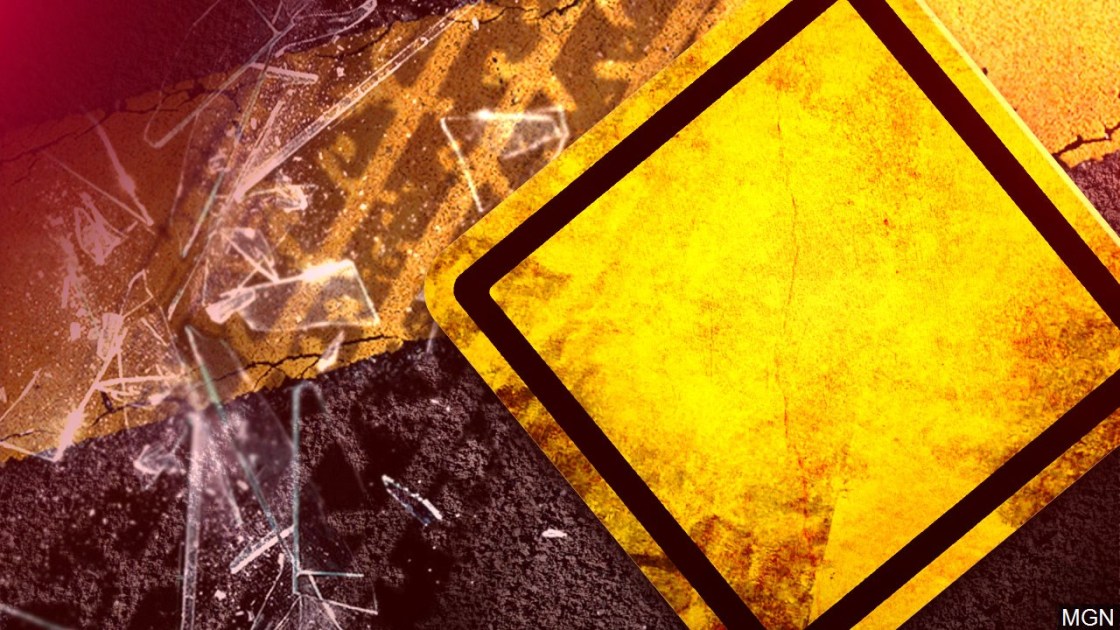 A motorist killed in a Memorial Day head-on collision caused by a wrong-way driver on Highway 62 near Whitewater was identified Tuesday as a 45-year-old Landers man.

Clinton Palmquist was pronounced dead at the scene of the collision, which was reported about 10:10 p.m. Monday just east of Dillon Road and remains under investigation.

A witness reported a vehicle was traveling westbound in eastbound lanes of traffic on Highway 62 about a minute before the crash happened, according to the California Highway Patrol.

It was unclear whether the wrong-way way driver was the person killed.

Firefighters took one person to an area hospital suffering from injuries described as moderate. Another person was treated for minor injuries.

Highway 62 was shut down for several hours were crews cleared the wreckage.