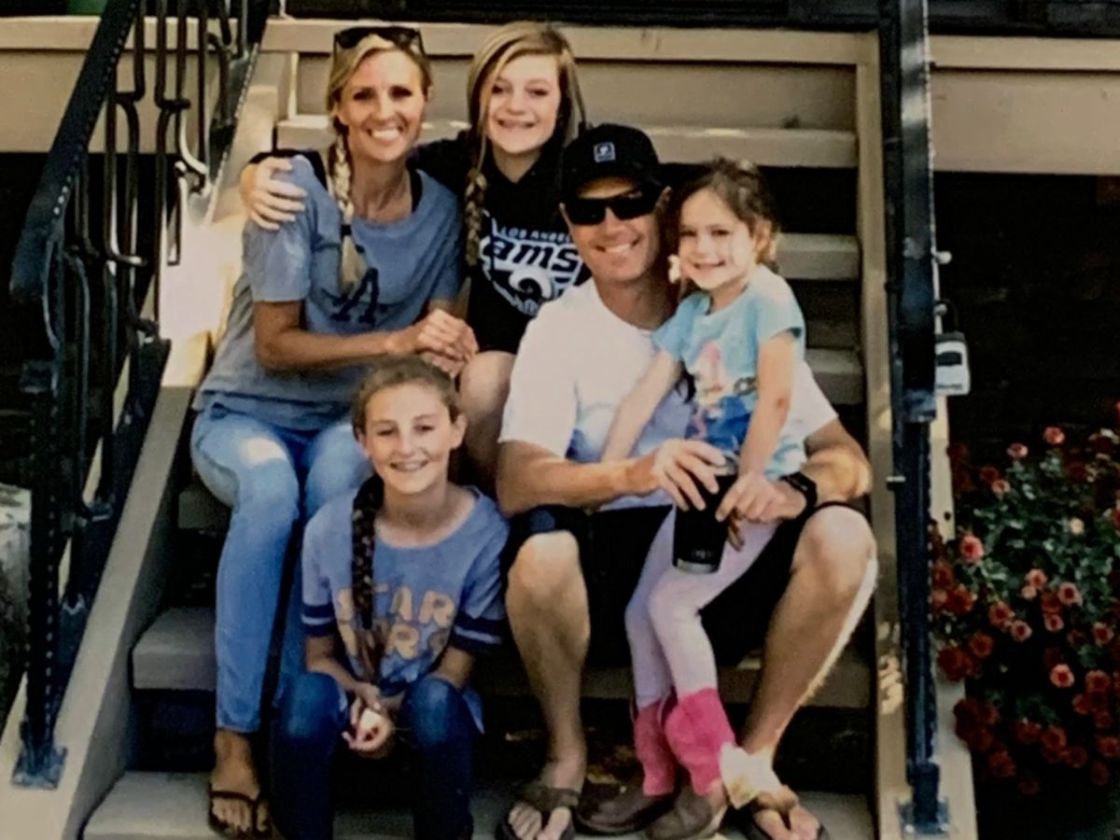 As the Los Angeles County Fire Department mourned one of its own, an investigation continued Wednesday into what motivated an off- duty firefighter to walk into the agency’s Agua Dulce station and open fire, killing one colleague and critically injuring another before taking his own life at his burning Acton home.

The firefighter who was killed in the Tuesday morning shooting at the station was officially identified Wednesday as 44-year-old Tory Carlon, a 21- year veteran of the fire department. He was married with three daughters.

He was pronounced dead at the scene of the shooting that occurred about 10:55 a.m. Tuesday at Fire Station 81 in the 8700 block of Sierra Highway, Chief Daryl Osby said. Carlon was shot multiple times in the upper body. A 54-year-old fire captain suffered multiple gunshot wounds and was taken to Henry Mayo Newhall Hospital, where he was listed in critical but stable condition with stable vital signs.

The gunman, an off-duty county firefighter, drove to his home in Acton about 10 miles from the station and appeared to set fire to the structure. He was later found dead in the home’s backyard of an apparently self-inflicted gunshot wound to the head.

He has not been identified, nor has the fire captain who was wounded in the shooting.

Carlon’s brother, Brent, wrote on Facebook Tuesday: “I don’t post a lot of personal information on Facebook, but will everyone please keep our family in your prayers as my brother is the firefighter that was killed in the shooting in Agua Dulce today.”

“Everyone who knew Tory loved him,” Stilson wrote on the page. “He was an extremely dedicated father and husband who brought a sense of calm to everyone. He absolutely loved being a firefighter and serving others. His family and friends are devastated by this loss.”

The fundraising page is at https://www.gofundme.com/f/the-carlon-family.

County Fire Chief Daryl Osby struggled to maintain his composure Tuesday as he discussed the shooting.

“I stand here with a heavy heart,” Osby said. “Today is truly a sad day and a tragic day for the Los Angeles County Fire Department. And I stand here from the perspective that you see other people do, but I just never thought it would be me or our fire department family that would suffer this type of loss.

“… I recognize and we all recognize that the work that our firefighters and our firefighter-paramedics do is a dangerous and arduous profession. And many times they put their lives in danger to protect and serve others when they receive 911 calls for service. But yet, as a fire chief, I never thought that when our firefighters face danger that they would face that danger in one of our community fire stations.”

Carlon’s body was carried in a solemn procession overnight from the Agua Dulce fire station to the Los Angeles County coroner’s office.

Osby said the gunman also worked at Fire Station 81, but he was not on duty Tuesday. He did not speculate on what prompted the shooting.

According to sheriff’s Lt. Brandon Dean, witnesses to the shooting were quickly able to identify the gunman and his vehicle to responding deputies, who tracked him to his home in the 2600 block of Bent Spur Drive in Acton. Authorities said the suspect barricaded himself inside the home and set it on fire.

Uncertain of the gunman’s status, fire crews were unable to immediately respond to the blaze, and the flames chewed through the sprawling home. As the fire raged, sheriff’s crews spotted a man in the backyard of the home with an apparent self-inflicted gunshot wound to the head. The body was seen in a seated, slumped-over position inside an empty swimming pool.

Fire crews eventually were able to douse the flames from the air, making a series of water drops. That eventually allowed sheriff’s deputies to access the property and confirm the person seen in the pool was dead.

Dean said investigators would be interviewing other firefighters assigned to the station in hopes of determining a motive for the shooting.

The Los Angeles Times, citing two sources with knowledge of the situation, reported that there was an ongoing dispute between Carlon and the gunman. The pair worked different shifts at the station. The sources told The Times the dispute was apparently over the way the station was run and maintained, and the pair had argued in the past about various issues.

“This morning when I received the news, it was some of the worst news that I’ve heard in my career,” Osby said. “And as a fire chief, I’ve dealt with a lot of death and a lot of fallen members of my department. And I’ve always prayed that we would never have a line-of-duty death. I never thought that if it occurred that it would occur in this fashion.

Osby said Carlon had been with the department for more than 20 years and was a career firefighter, starting in a U.S. Forest Service Explorer Program. He described him as “truly dedicated, one of our better firefighters, amazing, and a true loss to our department.”

Osby said he activated the department’s chaplain program, peer-support team and mental-health specialists to offer support for affected firefighters and their families.

Los Angeles County Supervisor Hilda Solis, who chairs the Board of Supervisors, wrote on Twitter, “My most sincerest condolences to the family of the firefighter who was tragically killed in today’s shooting at Fire Station 81 in Agua Dulce. My thoughts are with our @LACOFD family. At my direction, flags will be flown half-staff at all County buildings.”

“The work our firefighters do is dangerous,” she wrote on Twitter. “They go to work every day knowing they may be asked to put their lives on the line to protect others. Between emergency calls, the fire station must have felt like their safe haven. Unfortunately that sense of safety has now been shattered.

“But I know, in spite of the violence today in Agua Dulce, our LA County firefighters will continue their unwavering commitment to protecting the rest of us and we thank them for that.”

Edward Kelly, president of the International Association of Fire Fighters, the union for county firefighters, said the union is also offering peer-support and other services to affected members.

“Fire fighters leave their homes and loved ones every day knowing the risks involved in our profession,” he said. “The challenges of being a fire fighter or paramedic include seeing and experiencing some of life’s most horrifying circumstances. Nothing, however, can adequately prepare anyone for today’s tragedy.”