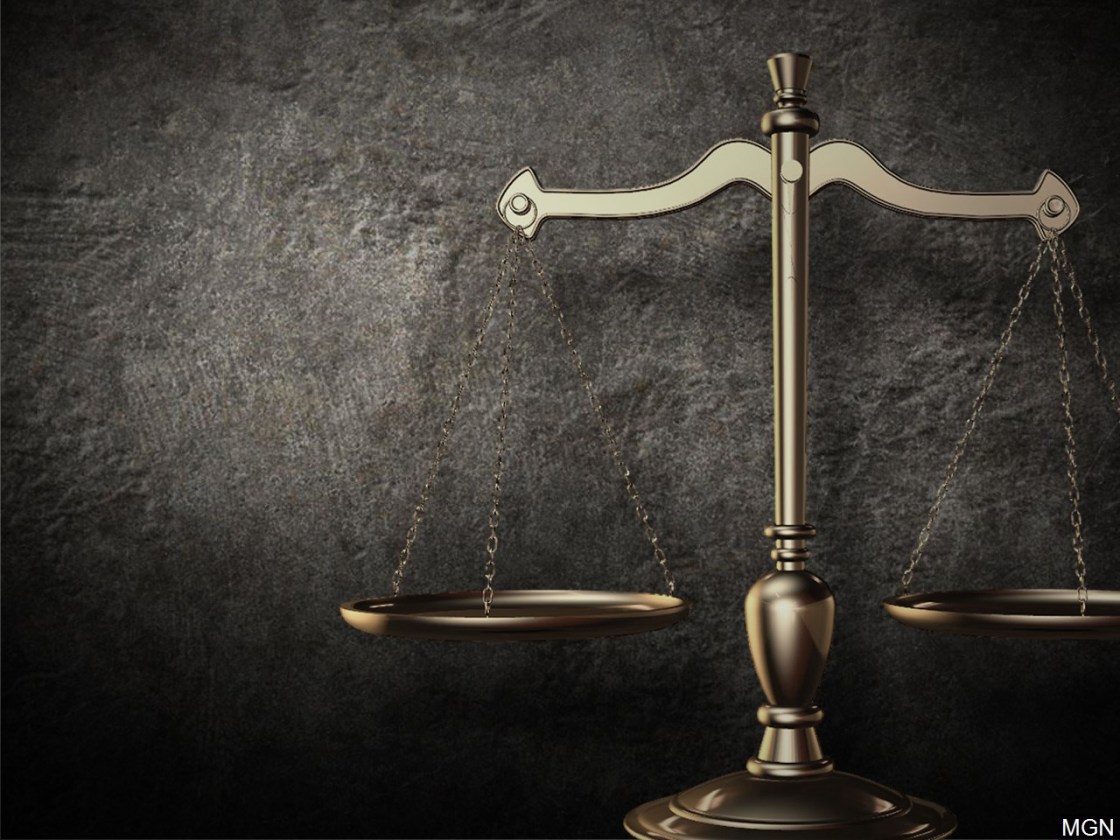 Ysidro Anaya Sanchez was arrested on Jan. 15, 2020, for alleged crimes that occurred over several years, beginning in 2015.

Following a preliminary hearing at the Larson Justice Center in Indio, Riverside County Superior Court Judge Burke Strunsky found that prosecutors presented sufficient evidence for Sanchez to stand trial on five counts of committing lewd acts on a child under 14.

Sanchez also faces a sentence-enhancing allegation that the sex offenses involved multiple victims, opening him up to a possible life sentence if convicted as charged, according to prosecutors.

Sanchez, who remains in custody in lieu of $500,000 bail, is scheduled to appear for a post-preliminary hearing arraignment on June 25.

Sanchez is accused of touching one girl between June 2015 and June 2016, and the other between July and August of 2019.

Riverside County Sheriff’s Department Investigator Prezell Burgie alleged in a declaration in support of increased bail that Sanchez admitted he had a “problem” during an interview with investigators.

“I asked him if his problem is touching young girls,” Burgie wrote, “and he said yes.”

Sanchez has no documented felony convictions in Riverside County.