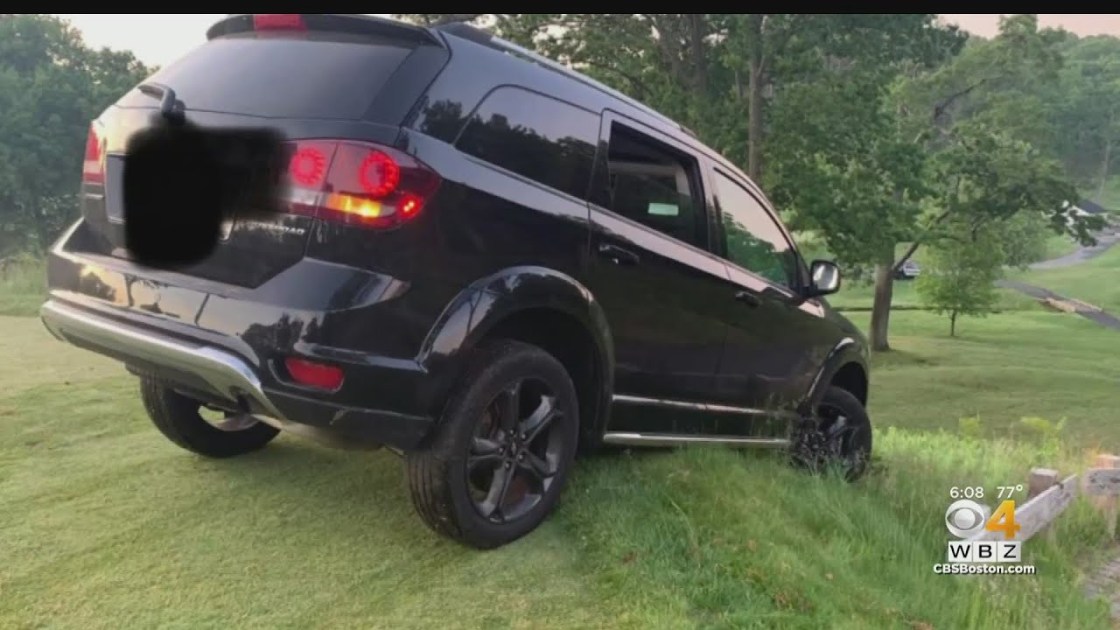 NEWTON, Massachusetts (WBZ) — This was not the type of drive that golfers at Brae Burn Country Club in Newton are accustomed to.

Around 5 a.m. on Wednesday, police were called to the sixth hole of Brae Burn after an SUV became stuck. The man behind the wheel said he mistakenly followed his Waze GPS app onto the course.

The driver said he dropped his friends off around 2 a.m., and it was pitch black out. As a result, the man said he took a turn too wide and got stuck.

“I think the moral of the story is, if you’re using one of these GPS apps, just keep your eyes on the road, your eyes won’t lie to you,” said Newton Police Lt. Bruce Apotheker. “I think if you saw that you were headed down some sort of road and it looked like it wasn’t going to go anywhere, that you would stop and turn around.”

Newton Police said they did not smell alcohol or detect any signs of impairment.

The vehicle was removed and golf course employees said there were no signs of damage left behind.