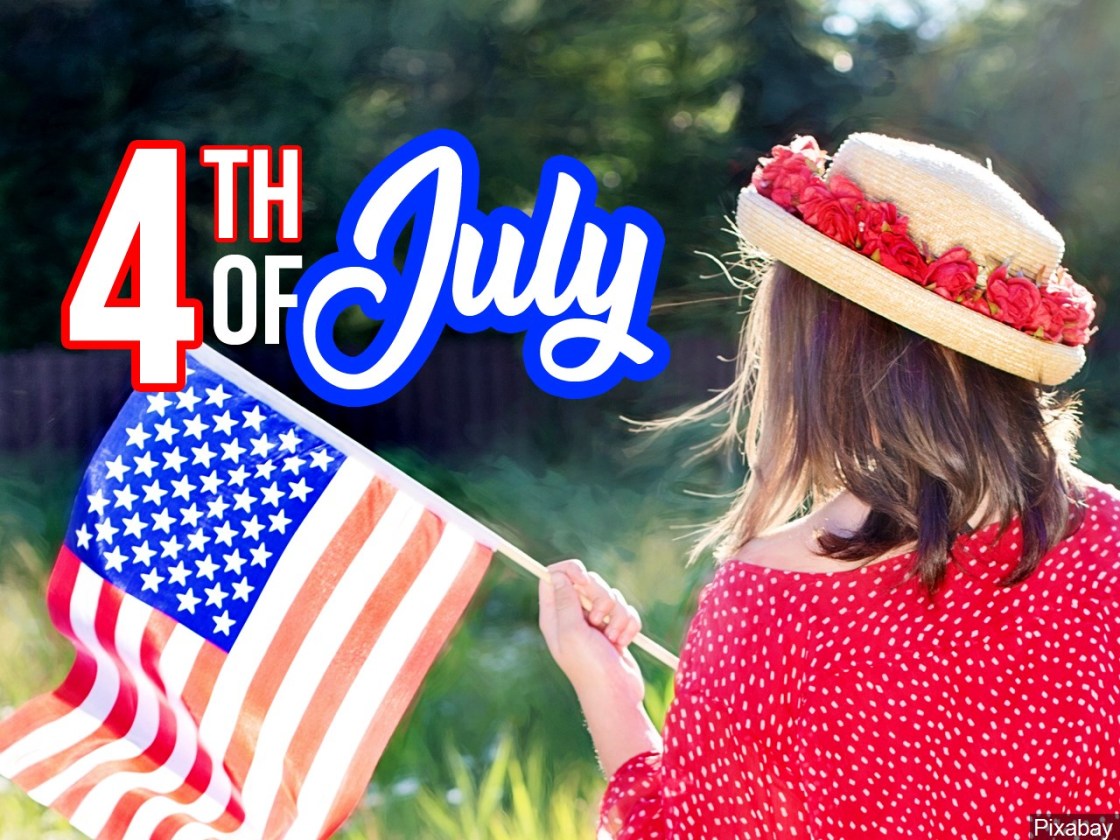 The City of Palm Springs is hosting a series of free events on the Fourth of July.

The events will be held throughout City parks and the Palm Springs Swim Center with a concert and Laser show to end the evening at Ruth Hardy Park.

— Fourth of July Independence-Fest and Movie in Sunrise Park, 3 p.m.  until credits roll, Sunrise Park, 401 S. Pavilion Way. Featuring, music, games and food along with police, fire and city service vehicles for families to see live and in action. The film, “A League of Their Own,” starring Tom Hanks and Geena Davis starts at dusk.

— Fourth of July Concert and Laser Show at Ruth Hardy Park, 700 Tamarisk Road. Begins at 4 p.m. until end of laser show, which kicks off at 9:15 p.m. Featuring classic rock band DUDE Jones in concert at 6:30 p.m. along with food and games.

“The City of Palm Springs is delighted to offer a fun-filled day of terrific events that  we hope everyone will enjoy as we celebrate America’s independence this Fourth of July,” said City Manager Justin Clifton. “Everyone is invited!”