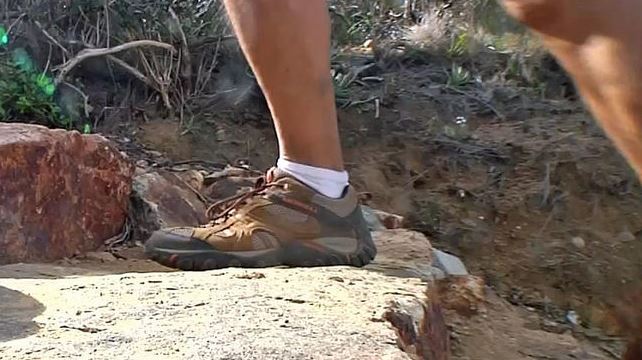 Since 2007, the department has sought and received authorization to close designated grounds — located mainly in the central and southwest portions of the county — from June to November. The board voted 5-0 without comment in favor of Weiser’s request for 2021.

“Due to the potential for large damaging human-caused fires, the county fire chief has determined these areas should be closed, except on public roadways and on inhabited areas of private property within the closure areas,” according to an agency statement posted to the board’s policy agenda.

Wildfires in any of the locations would be difficult to manage, given the sites’ terrain and remoteness, according to officials.

The following locations fall under the county’s closure order, which will take effect June 14:

— the Ramona Bowl, south of Hemet;

— Steel Peek, west of Meadowbrook and north of Highway 74; and

Officials pointed out that the Ramona Bowl will remain accessible between sunrise and noon daily, with the area off-limits any other time of day.

By reducing foot and off-road vehicle traffic in each location, the chances of a wildfire starting are much slimmer, according to the Fire Department.

Closure signs will be posted at entry points to warn potential violators of fines and other penalties. First offenses usually result in a minimum $100 ticket.

Residents will be permitted to come and go as they please.

The closures are usually lifted at year’s end but can be rescinded before then by the chief, depending on the timing of winter rains.