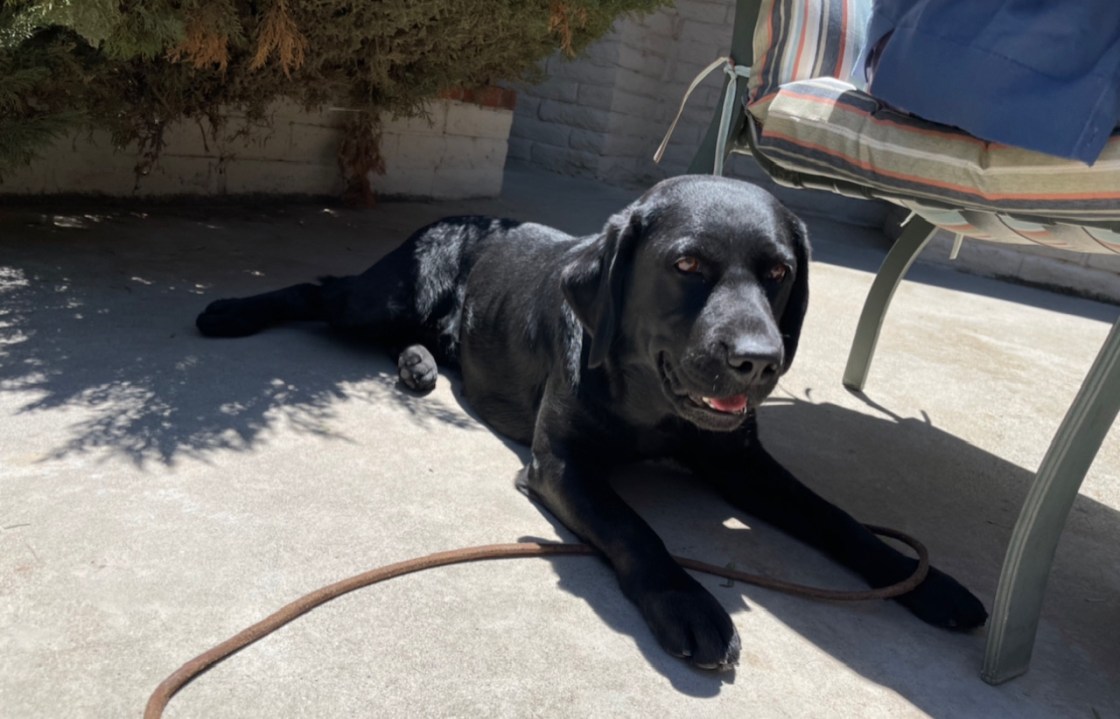 Copy
Lila, the two-year-old black lab is getting ready for a special mission. She will become the newest member of the U.S. Capitol Police  and serve as a live in emotional support dog for the department that’s still dealing with the trauma of January 6.

Webb is a retired Riverside County Sheriff’s captain and K-9 trainer, considered among the best in the nation.

“When you work such violent crime, especially when it’s a kidnapping, having that dog on the ride home, it did, it lowered my stressors,” says Webb who is an expert in police stressors and how to lower them.

She started bringing her K-9 to traumatic calls to help fellow officers. She knew she she was on to something after seeing the comfort they brought her fellow officers dealing with loss and violent incidents. She saw her dog heal hearts after paramedics responded to a fatal accident for one of their own, it was her k-9 who helped them get through.

“They were laying on the dog bed with Arthur just petting him crying … I actually had them say that ‘this got me through the shift and that’s what I needed’,” says Webb.

Her own brush with death set her on a new path.

She says these first responders need the support that can only come from a dog, who loves them without judgement.

She feels it’s her duty to train these special dogs for those who are ready to give their lives to save others, “When everything can turn bad, I don’t want to just walk away from them … because it impacts not just them and their family and that agency it affects the community,”

Luis Bolanos, a retired law enforcement officer and private investigator heard about the program and decided more of these dogs were needed.

“First responders are much more likely to die to die by suicide than they are in the line of duty and that’s scary,” says Bolanos.

But departments who want them can’t afford them. He stepped up and funded a dog for the Banning Police Department and the one headed to our nation’s capital. They’ve lost four officers since January two by suicide.

“Lila will be of assistance not just to the department but to the community,” says Bolanos who is also a victim’s advocate.

Coby says so far seven dogs have been placed in police stations. The dogs have gone above and beyond by providing support and comfort to victims of crime. She says this is the goal to help everyone there and the community.

A Capitol Police Department spokesperson says they’re excited to have Lila join their team and appreciate Webb and Bolanos.

Webb will deliver the dog on July 4, 2021 and says Lila is ready to get to work.

“We’re very excited for them, we know she’s going to make a difference,” says Webb.

Their goal is to place support dogs across the country at fire and police stations but need help to fund the dogs.

For more information on how to help fund a support dog for first responders and know a fire and police station that can benefit from a support dog email Luis Bolanos at getbitinv@gmail.com.