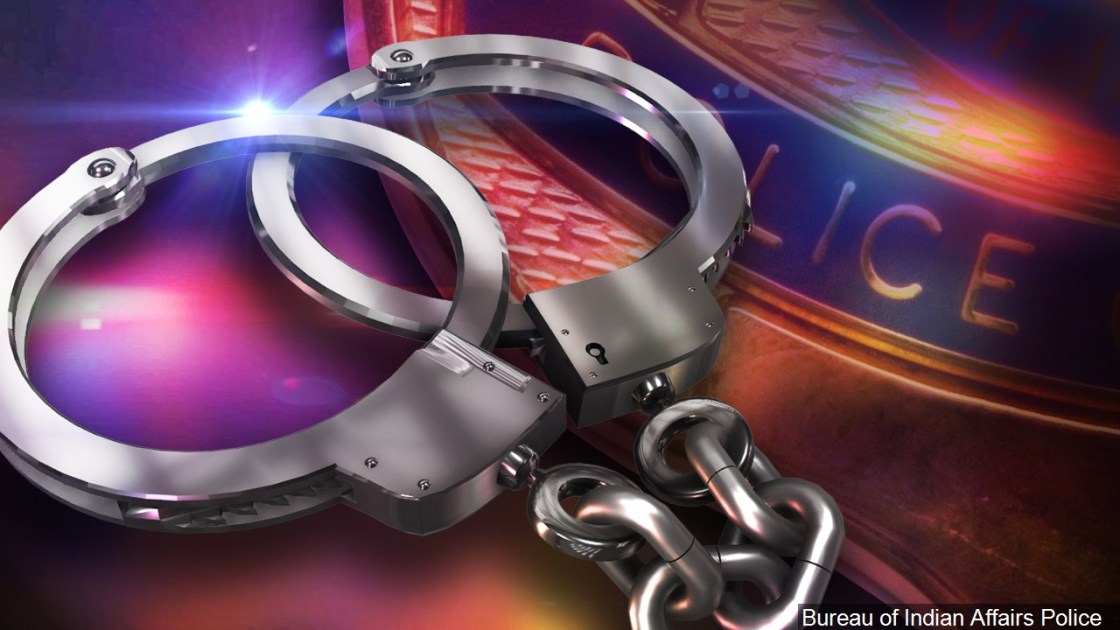 Josefa Acosta was arrested May 21 in Palm Desert by the LAPD’s Commercial Crimes Division, Illicit Pharmaceutical and Counterfeit Unit on suspicion of selling prescription drugs without a license, police said.

Acosta allegedly set up an online store and a makeshift medical office within her residence, police said.

Detectives also confiscated Juvederm, syringes, and other pharmaceuticals that should only be possessed by licensed medical professionals, police said.

Samples from the pharmaceuticals were sent to a laboratory for testing and deemed counterfeit by the manufacturer, police said.

Authorities were searching for potential victims of Acosta and asked for anyone with information to call LAPD Commercial Crimes detectives at 213- 486-6940. Calls made during non-business hours or on weekends can be directed to 877-527-3247.

Anonymous tips can be called in to Crime Stoppers at 800-222-8477 or submitted online at lacrimestoppers.org.