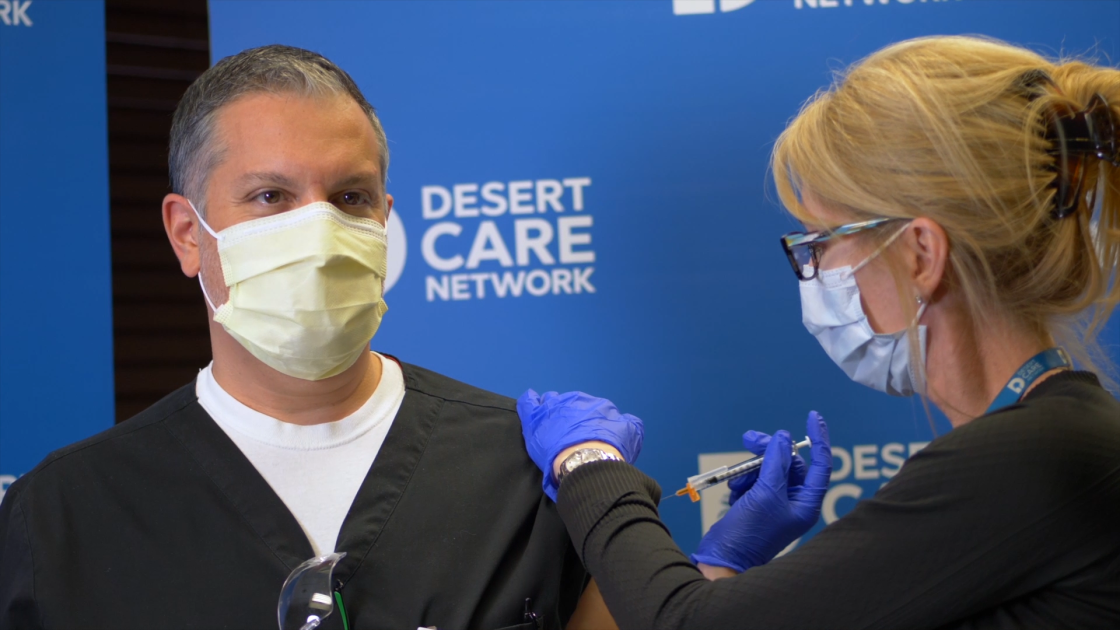 Major hospitals in Riverside County are not requiring staff to be vaccinated, and there are no penalties for those who opt out, officials confirmed Friday.

“We are not mandating the COVID vaccine anywhere in the health system and we are not asking for any `declination’ documentation at this time,” Riverside University Health System spokeswoman Virginia Jefferson told City News Service.

RUHS operates the county’s only public hospital, in Moreno Valley, as well as nearly a dozen community health clinics countywide.

According to Jefferson, although the county is not tracking the number of opt-outs by physicians, nurses and other staff, that likely will be changing based on guidance issued by the U.S. Centers for Disease Control and Prevention earlier this week.

She said RUHS is working to create a system that will “track vaccination coverage,” though there were no specifics mentioned as to how.

“Our team is currently working on how we can implement that as soon as possible,” Jefferson said.

Officials at other hospitals also verified that vaccination mandates are not in place, and no one is being threatened with suspension or termination for saying no to the SARS-Cov-2 Moderna, Pfizer or Johnson & Johnson products, all of which became available following emergency use authorizations granted by the U.S. Food and Drug Administration.

The FDA categorizes all of the vaccines as experimental because the drug-makers have not completed the formal licensing process, which may take years.

At Riverside Community Hospital, which is owned by HCA Healthcare, officials told CNS that while vaccine mandates are not imposed, it’s estimated that close to 80% of all staff have opted to be inoculated.

“That is all employees,” RCH spokesman David Maxfield said. “Medical staff refers to our physicians, (and) that’s harder to know since they could have received the vaccine at another hospital (where) they are providers.”

In the Coachella Valley, Eisenhower Health officials said no vaccine mandate has been established at the Rancho Mirage hospital, and the same applies to the two facilities owned by Tenet Healthcare — Desert Regional Medical Center in Palm Springs and JFK Memorial Hospital in Indio.

“Our staff … may opt out, and if at any time in the future they change their mind, we will provide them with the vaccine,” Tenet Healthcare spokesman Todd Burke told CNS.