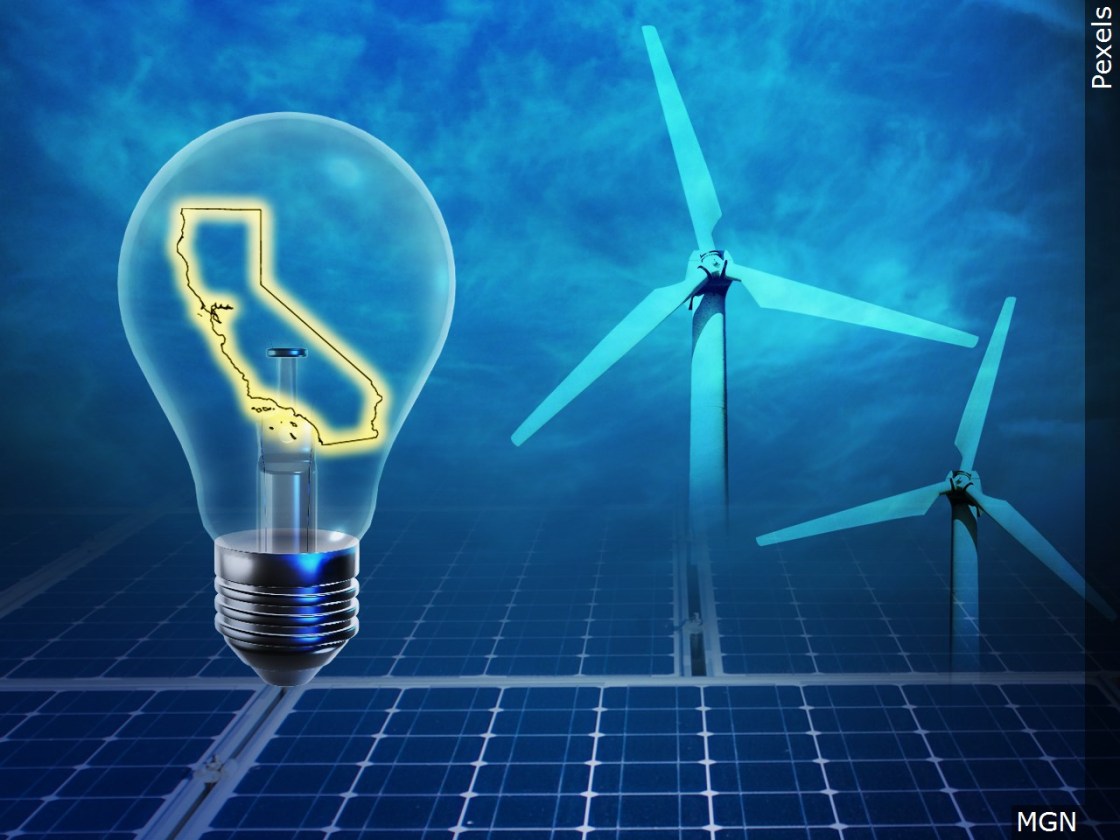 With temperatures soaring in Riverside County and beyond, a Flex Alert calling on residents to voluntary cut their power use will be in effect Thursday evening in hopes of reducing strain on the state’s power grid.

According to the California Independent System Operator, which manages the state’s power grid, the Flex Alert will be in effect from 5 to 10 p.m. Thursday.

A Flex Alert is a call for voluntary energy conservation, essentially a plea for residents across the state to cut their power use to reduce overall demand and lower the risk of outages.

Around midday Wednesday, Cal-ISO projected that it would have adequate energy supplies through Thursday, although it urged residents “to remain vigilant” in case demand suddenly increased and threatened the availability of power reserves.

Shortly after 2 p.m., Cal-ISO announced plans for the Flex Alert.