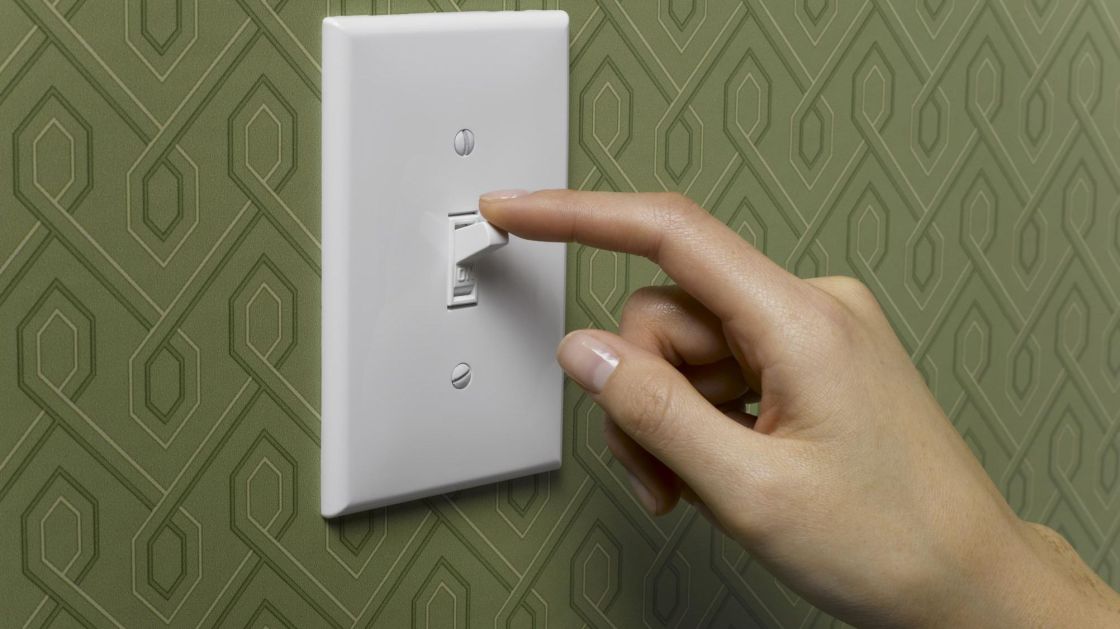 There’s a heat wave in the Coachella Valley, which affects thousands of outdoor workers.

Mario Chavarro is a local landscaper who has worked in the valley for decades, he says his team is used to hot temperatures.

“Yesterday and today it’s really bad, I try to start early and finish early too, because I think the worst part is after 1pm,” said Chavarro.

The landscape team also tries to seek shade when they can, and makes sure to have plenty of water on hand.

Aside from outdoor workers, high heat can also take a toll on electrical grids.

But on Wednesday, CAISO tweeted they’re not anticipating rotating power outages this week as temperatures reach up to 120 degrees.

Neither is Imperial Irrigation District.

“We look at the summer forecast, we plan, we’ve secured generation in addition to what we already have, the generation that we do have we maintained it we upgraded it, so we are prepared for this,” said Robert Schettler with IID.

However, both CAISO and IID have issued alerts, and are asking the community to save energy.

“So [raising] your thermostat, not using those major appliances before 9 pm, and basically shutting off unnecessary lights,” said Shettler.

For medically vulnerable valley residents concerned about the power, Southern California Edison customers are able to enroll in a program that offers additional electricity at a lower price, and provides notifications before an outage occur.

“That’s just so crucial these days with extra hot temperatures we’re having. Some examples would be power wheel chairs and scooters, respirators, breathing machines and dialysis machines,” said Jeffrey Monford with SoCal Edison.

While no widespread outages are expected immediately in the valley, strong winds or strain can cause shut downs at any time, and Robert says it’s important to always stay prepared over summer.