Bernie’s Restaurant To Remain Closed Until October; Will Focus On Great Plates Program 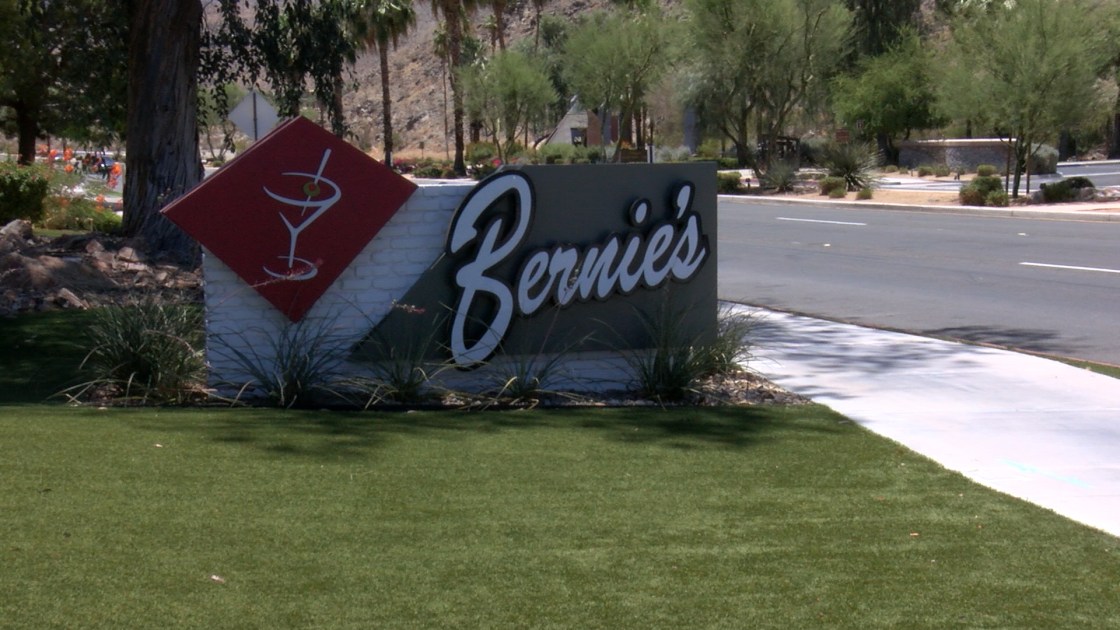 As businesses continue to reopen to full capacity and full service, one local restaurant in Rancho Mirage is keeping its door closed until this Fall. Bernie’s restaurant will be keeping its doors closed till October, and it’s all part of a good cause, being a part of the Great Plates Program.

“We’re doing breakfast, lunch, and dinner, we are having three cooking days, Monday, Wednesday, and Fridays. And on Monday and Wednesdays, we make food for two days, and on Friday we make food for three days,” said Pieter Van Winkel, General Manager at Bernie’s.

Known for its fine dining, Bernie’s is performing a public service in partnership with Rancho Mirage.

“It provides meals for seniors and other people that are unable to acquire and prepare their own food during this horrible pandemic,” explained Geoff Mcintosh, Co-owner of Bernie’s.

One of the few cities in the state still taking part in the program, that’s helping feed people in need.

“The city of Rancho Mirage has been very aggressive in pursuing the Great Plates Program which was suggested at the beginning of the pandemic by the governor of the state of California and actually funded by FEMA.”

Geoff also explains that the funds from FEMA are what’s helping keep the restaurant afloat until they reopen in the Fall.

The city of Rancho Mirage commending Bernie’s for its role, releasing a statement that read in part,

“…to date, this vital program has been operational for over one year. During this time over 560 individuals have been provided over 386,000 meals by 21 rancho mirage restaurants…”

The Great Plates Program will end in July, and for the time being Bernie’s plans to undergo some renovations, also hinting at some big names to be in attendance for their grand reopening.

“We are known for having entertainment and we have been working with one of our entertainers on a really spectacular entertainment offering for our grand opening, a group that is internationally known,” said Mcintosh.

Until then they’ll keep serving seniors and those in need.